The city’s railway authority estimates that more than 55,000 passengers will leave Wuhan by train on Wednesday. 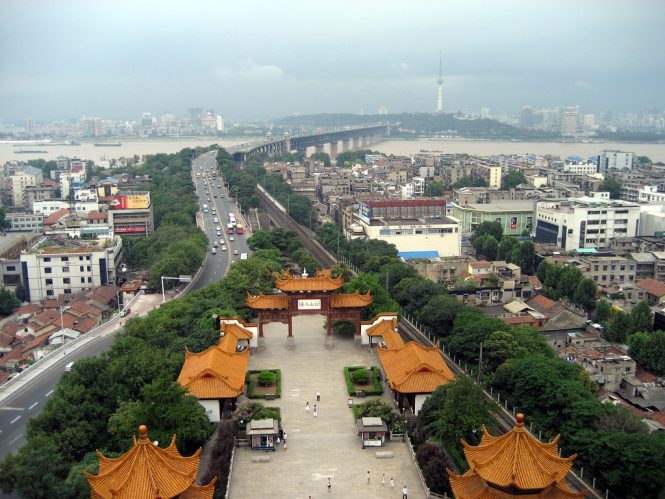 After 76 days, China has lifted the lockdown on Wuhan, the central Chinese city that was the first epicenter of the global coronavirus outbreak.

As Wuhan’s borders reopen on April 8, some restrictions within the city remain as officials warn that the threat of infection is far from over.

The municipal railway authority estimates that more than 55,000 passengers will leave Wuhan by train on Wednesday. Meanwhile, state broadcaster CCTV said that about 40 percent will be bound for the Pearl River Delta region, a major manufacturing hub in the country.

Luo Ping, an epidemic control official in the Chinese city, told CCTV that the lifting of the lockdown signifies a “full restart” of the city’s economic and social activities from their previous “suspension.” He also warned that the city now faces the challenge of preventing new local infections and imported cases.

According to China’s National Health Commission, Wuhan reported more than 50,000 infections and over 2,500 deaths, making up 77 percent of all coronavirus deaths across China.