Certain restrictions due to expire on Thursday will not be extended as the number of new Covid-19 cases in the territory slows to a trickle. 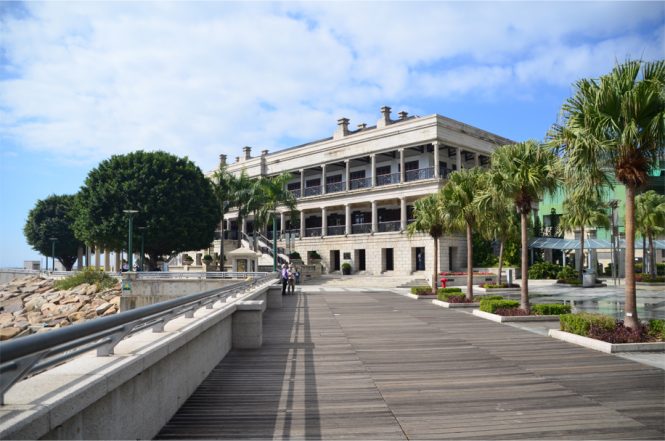 On the boardwalk in Stanley, a town and tourist draw on Hong Kong Island. (Photo: James Louie)

Hong Kong’s chief executive Carrie Lam has just announced that her government will relax social-distancing curbs from Friday. According to public broadcaster RTHK (Radio Television Hong Kong), most leisure and entertainment venues—including gyms, cinemas, and beauty parlors—will reopen on Friday, although karaoke lounges and nightclubs cannot welcome patrons for another two weeks. Bars will be given the green light to operate, on condition that each one is only filled to half capacity.

On Friday, the limit on the size of public gatherings will be doubled from four to eight, with restaurants allowed to seat up to eight people at the same table—good news for those planning to eat out with the clan on Mothers’ Day. That said, eateries must still abide by rules to space their tables 1.5 meters apart.

Schools, meanwhile, will carry out a phased reopening at the end of this month, after form six students finish their university entrance exams. Students in secondary three to five will return to their classrooms from May 27, but the South China Morning Post reports that pupils must stay one meter apart and can only attend classes for half the school day. On June 8, those in secondary one and two as well as students between primary four and six can make the same move. They will be followed on June 15 by the youngest primary school children and kids in kindergarten three. Kindergarten one and two will have no more classes for the rest of the academic year. Hong Kong has been enduring one of the world’s longest school shutdowns, with students learning from home since the Lunar New Year holiday in late January.

Lam’s administration said there were no new cases of the virus reported in the territory on Tuesday. The sole new confirmed infection the day before was a 27-year-old traveler returning from the United States who tested positive on arrival and was sent straight to hospital. As of May 5, the latest count from Hong Kong is 1,041 cases, 920 of which have been discharged from treatment.