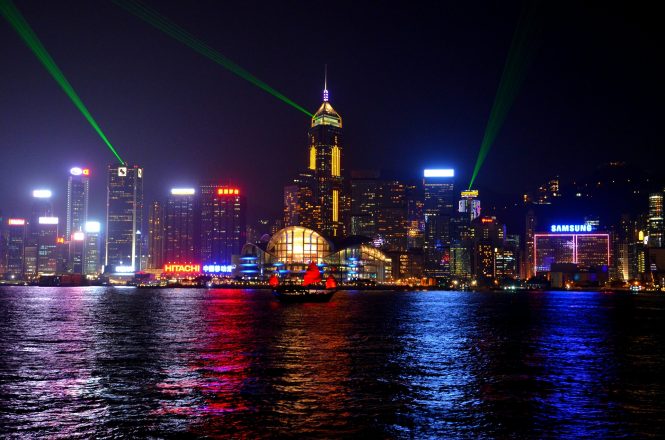 After reporting a surge in coronavirus cases on March 23, Hong Kong leader Carrie Lam has announced the suspension of 10 border crossings out of 13 with mainland China.

She said that drastic measures are necessary in light of growing imported cases. Meanwhile, Hong Kong will close its borders to all non-residents—including transit arrivals, as well as ban the sale of alcohol at bars and restaurants in order to halt the number of coronavirus infections spreading locally.

Lam also urged bar and restaurant establishments to further restrict sizeable gatherings for events such as weddings, saying they would otherwise have to be made to comply using laws if they failed to act voluntarily.

In addition, anybody arriving from mainland China, Macau or Taiwan will be allowed in, she added, provided they had not traveled anywhere else in the past 14 days and subject to quarantine orders. Exceptions will be given to Macau residents, who have previously registered with their own government.

Previously, the city had made it mandatory for all international arrivals to undergo quarantine.