Public transport will continue operating and essential businesses like supermarkets will remain open. 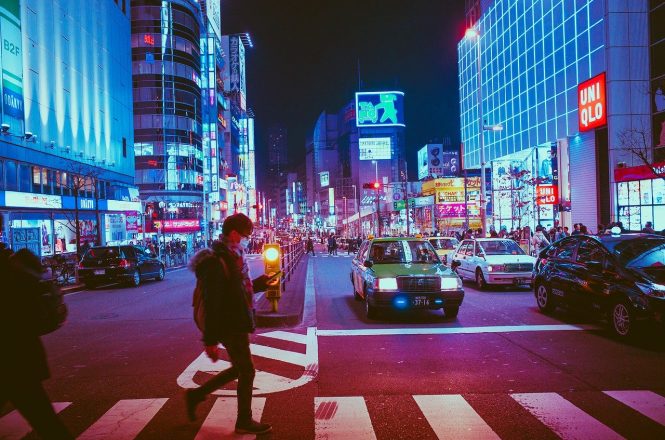 The streets of Osaka.

Due to a rapid rise in COVID-19 cases around the country, Japan has declared a state of emergency in seven prefectures, including Tokyo, Kanagawa, Saitama, Chiba, Osaka, Hyogo, and Fukuoka. As of April 9, the country has reported 4,667 confirmed COVID-19 cases.

According to the local news outlet The Japan Times, the state of emergency will last until “at least” May 6.

Japan’s Prime Minister Shinzo Abe said at an April 6 press conference that Japan will not “enforce the lockdowns of cities as seen abroad” even if a state of emergency is declared.

“The declaration of a state of emergency aims at obtaining greater cooperation from the public as much as possible to reduce people-to-people contact which could result in transmission for the period of approximately one month and thoroughly building medical treatment structures,” he added.

Despite the state of emergency, public transport will continue operating and essential businesses like supermarkets will remain open.

Meanwhile, Japan Airlines will further decrease domestic flights between April 8 and 12, reducing about 44 percent of its services. Details of affected flights can be found here.