Flight KL827, which departed Schiphol at 8:50 p.m. is the first in a series of six repatriation flights that will be operated between Amsterdam Schiphol and Australia. 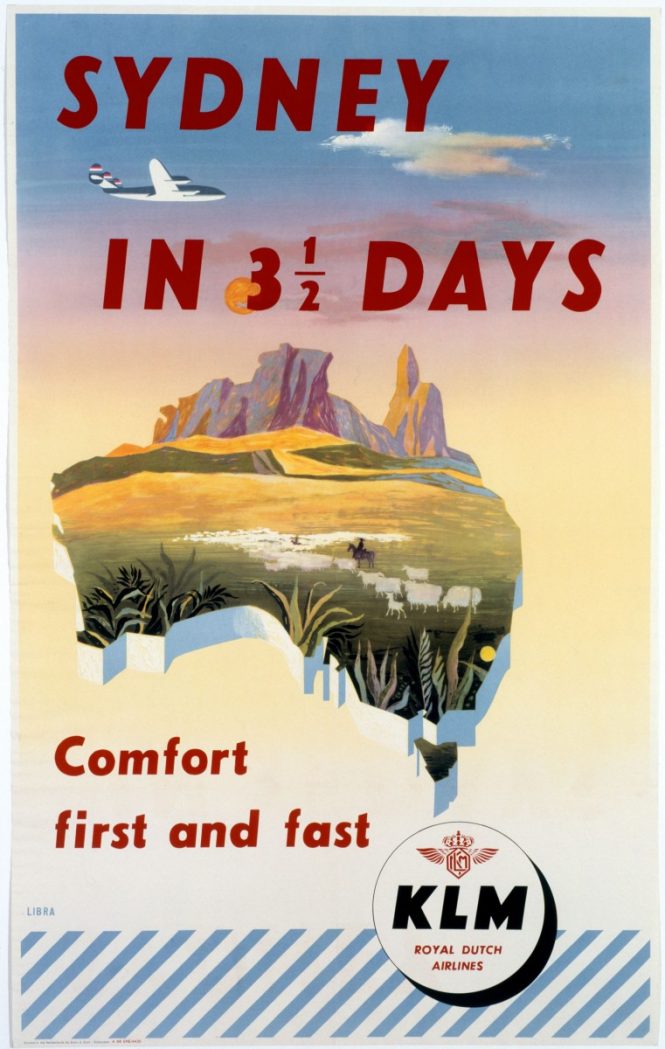 To help almost 2000 Dutch travelers come home, KLM will partner the Dutch Ministry of Foreign Affairs to launch an airlift from Schiphol to Australia from April 2.

Flight KL827, which departed Schiphol at 8:50 p.m. is the first in a series of six repatriation flights that will be operated between Amsterdam Schiphol and Australia. It will land at Sydney Airport on April 4 and fly to Schiphol on April 5 where it will arrive on April 6.

This flight will be repeated from April 6-10. KLM will then fly back and forth four times to Kuala Lumpur and from there partner Malaysia Airlines will pick up the Dutch from Australia and take them to Kuala Lumpur where they will transfer to a KLM flight to Schiphol. They will also be flown to other Australian cities and to New Zealand.

KLM COO Rene de Groot said: “We are proud to be meaningful in this way during this global crisis. These flights are extra special in KLM’s history. We have had a strong relationship with Australia since 1950, as the country has been a valuable destination in our network for over 50 years. It is now the first time in 20 years that another KLM aircraft lands at Sydney Airport.”

The first time KLM performed a passenger flight to Sydney was on December 7, 1950.
More information here.