The plane was commissioned to expedite the shipment that would have otherwise taken weeks to arrive. 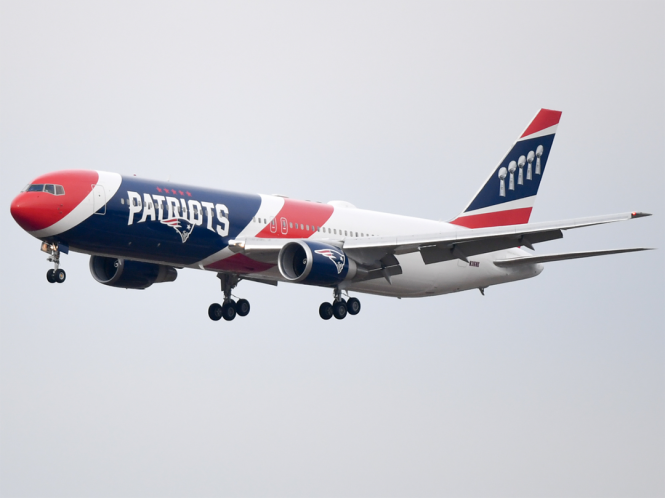 The team plane of the New England Patriots.

A growing number of sporting teams are lending their efforts in the fight against the coronavirus epidemic. On Wednesday morning, the New England Patriots’ team plane departed from Shenzhen, China, with more than a million N95 masks onboard the Boeing 767, bound for the United States.

Patriots owner Robert Kraft and team president Jonathan Kraft made the decision to commission the New England’s team plane so as to expedite the shipment that would have otherwise taken weeks to arrive. Meanwhile, hospitals in badly affected regions of the country struggle to access much-needed supplies to curb the coronavirus pandemic.

When the aircraft landed in China, extra precautions were taken during the three-hour loading process—none of the flight crew members left the plane to avoid the risk of infection.

According to the Journal, the original order was for 1.7 million masks, but only 1.2 million could fit on the plane. As such, the remaining 500,000 will be sent to the U.S. in a separate shipment early next week.