Entertainment facilities such as bars, cafes, restaurants, and cinemas will be shut, while essentials like supermarkets and pharmacies will remain open. 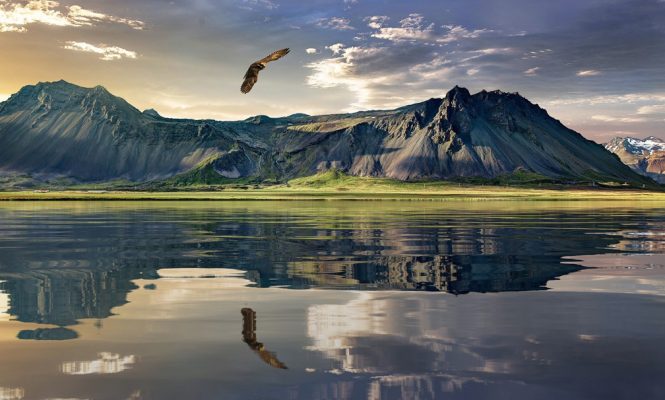 The scenic landscape of New Zealand.

New Zealand Prime Minister Jacinda Ardern announced on March 23 that the country will move into a state of lockdown in order to contain the coronavirus spread. As such, all non-essential services, schools, and offices will be shut over the next 48 hours as New Zealand goes into its highest alert level.

Entertainment facilities such as bars, cafes, restaurants, and cinemas will be shut, while essentials like supermarkets and pharmacies will remain open. Meanwhile, all schools will be closed from Tuesday onwards.

“New Zealand is now preparing to go into self-isolation,” she told a news conference.

She added that the measures, which will remain in place for at least four weeks, are targeted at breaking the chain of community transmission.

“These decisions will place the most significant restriction on New Zealanders’ movements in modern history,” Ms. Ardern said. “This is not a decision taken lightly. But this is our best chance to slow the virus and to save lives.”

Finance minister Grant Robertson has also revealed new economic stimulus measures, including an expansion of its wage subsidy scheme to all affected businesses, which would raise the cost to NZ$9.3 billion (S$7.65 billion) from NZ$5.1 billion. This will ensure all workers receive some form of income during the lockdown.

Other measures in place include a freeze on rent increases and leveraging the Crown balance sheet to allow banks to extend lending to firms.