The order also requires all passengers arriving on flights that took off before the order came into effect to be quarantined for 14 days. 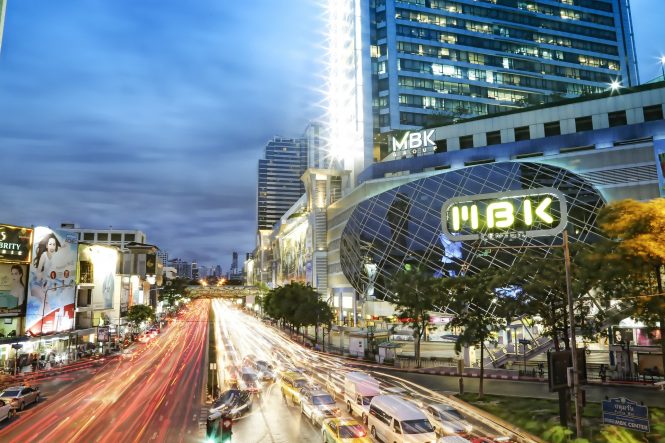 The Thai government has extended its ban on all commercial flights entering the country to April 18, as part of its measures to halt imported cases of COVID-19.

This decision came as a result of growing concerns among officials that healthcare facilities in Thailand, including quarantine venues, will be overwhelmed if international arrivals resume. Concerns were also raised due to the growing number of COVID-19 cases among Thai nationals returning from aboard.

On April 4, all passenger flights were banned from operating until Monday. Hours before the order ended, the Civil Aviation Authority of Thailand (CAAT) issued another announcement, which officially extended the ban to April 18.

CAAT chief Chula Sukmanop said on Monday: “The extension was ordered to help curb the transmission of the disease, so the outbreak can hopefully end more quickly.”

Aside from halting inbound flights until April 18, the order requires all passengers arriving on flights that took off before the order came into effect to be quarantined for 14 days.

Exemptions apply to state and military planes, as well as aircraft requesting emergency landing and/or technical landing. Meanwhile, flights for humanitarian and medical missions will be allowed to land.

According to the spokesman for the Centre for COVID-19 Situation Administration (CCSA), Taweesin Visanuyothin, 48 Thais are currently stranded abroad because of the flight ban—12 in Japan, 35 in South Korea, and one in the Netherlands.