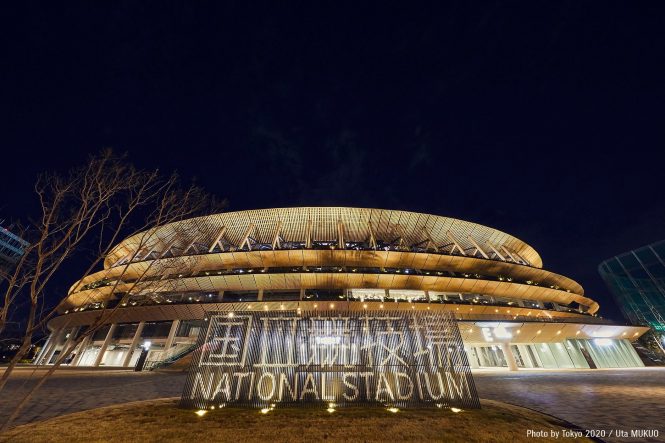 2020 certainly didn’t play out the way many thought it would—with world travel seemingly coming to an abrupt pause due to the coronavirus outbreak. Currently, countries like Italy, Spain, and the Philippines are under lockdown, with various cities around the world tightening border control and implementing travel restrictions.

Considering social distancing is a pertinent measure in preventing the spread of coronavirus, large gatherings are rapidly being halted. Now, the spotlight shines on whether this year’s highly anticipated Tokyo Olympics from July 24 to August 9, will proceed as planned. On March 17, the organizers said that neither the Tokyo 2020 organizing committee nor the International Olympic Committee was considering postponing or canceling the 2020 Games despite the spread of coronavirus.

On the Olympics website, the show appears to go on with an official note stating: “The IOC remains fully committed to the Olympic Games Tokyo 2020, and with more than four months to go before the Games there is no need for any drastic decisions at this stage, and any speculation at this moment would be counter-productive.”

Earlier in February this year, former IOC vice president Dick Pound, said in an interview with the Associated Press that the committee would need to make its decision on canceling the events by the end of May. Due to the sheer scale of the event—from the Olympic Village facilities to media studio infrastructures, a cancellation is more likely compared to a postponement, if that is to happen.

At the moment, it seems that “no decision will be taken in the near term regarding the future of the Olympics,” accordingly to Dr. Mike Ryan, the head of the World Health Organization’s (WHO) Health Emergencies Programme, on a call with reporters last week, according to CNBC.

To curb the spread of coronavirus, the day-to-day work of the Tokyo Olympics between all organizations continues, although on a remote basis.

Japanese Prime Minister Abe Shinzo said: “I want to hold the Olympics and Paralympics perfectly, as proof that the human race will conquer the new coronavirus, and I gained support for that from the G-7 leaders.”