A dilapidated Russian Orthodox church in the former French Concession has been sensitively converted into a contemporary reading space. 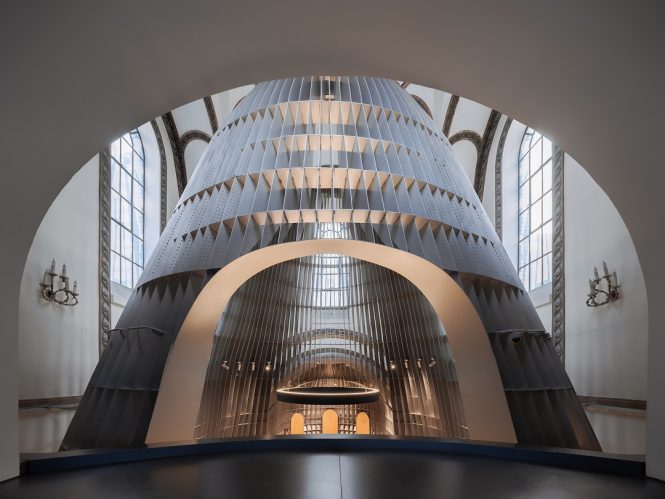 While it’s the ultramodern skyscrapers in Shanghai’s Pudong district that seem to get the most attention, one would be remiss to overlook the East-meets-West shikumen style dwellings and prolific art deco architecture found in the historic neighborhoods west of the Huangpu River. For instance, literature and heritage enthusiasts planning a future trip to Shanghai should bookmark the months-old Sinan Books Poetry Store. It occupies the onetime St. Nicholas Church, which was built in 1932 in the French Concession to serve the city’s large community of White Russians—supporters of Emperor Nicholas II’s tsarist regime who fled their homeland in the wake of the Bolshevik Revolution.

Shanghai-based architecture and interior design firm Wutopia Lab was tasked with breathing new life into this unique building. Because the former Russian Orthodox house of worship has been a heritage-listed monument since 1994, the studio faced limitations on what it could actually do. According to regulations, the facade, basic floor plan, and interior decor needed to be kept entirely intact, and no structural changes could be made. In response, Wutopia Lab designed a “church within a church” by using 45 metric tons of steel to create a cocoon-like frame almost 10 meters high, pierced by an oculus and doubling as a bookshelf; its gridded design affords glimpses of the original religious frescoes that were revealed after peeling back multiple layers of paint. 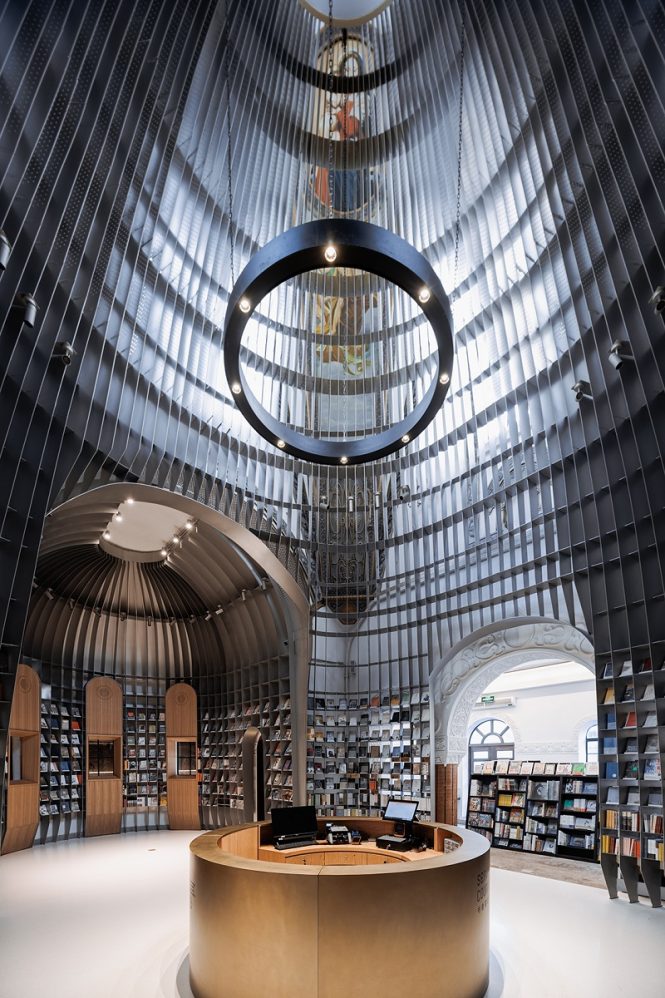 A fresco of the Virgin Mary and Christ Child is visible from the main space. (Photo: CreatAR Images)

Billed as the largest poetry bookstore in the city, the restored sanctuary stocks more than 1,880 titles, a significant number (about 600) of which are works by poets from abroad. These are grouped into sections based on the poets’ countries of origin, with Japan, France, the United States, Italy, and (appropriately enough) Russia well-represented. Sinan Books Poetry Store also houses a small café and restaurant for those who want to linger.

Located at 16 Gaolan Road, St. Nicholas Church is a silent witness to China’s tumultuous modern history. It closed down in 1949 when Europeans fled Shanghai en masse at the close of the Chinese Civil War, and was reused as a warehouse, washing-machine factory, canteen, office space, and residential quarters. In contrast to the wood-built Orthodox church of the same name in the northeastern Chinese city of Harbin, the structure escaped destruction in the Cultural Revolution thanks to a portrait of Mao Zedong that was hung from the central dome. Most recently, the building housed a French and Spanish restaurant and then a coffee shop. 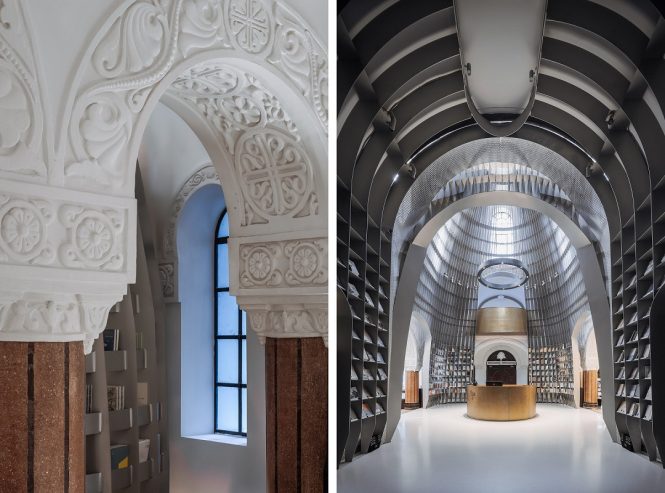 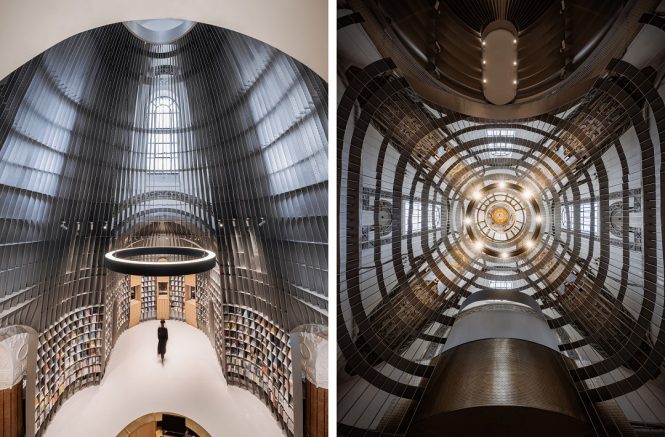 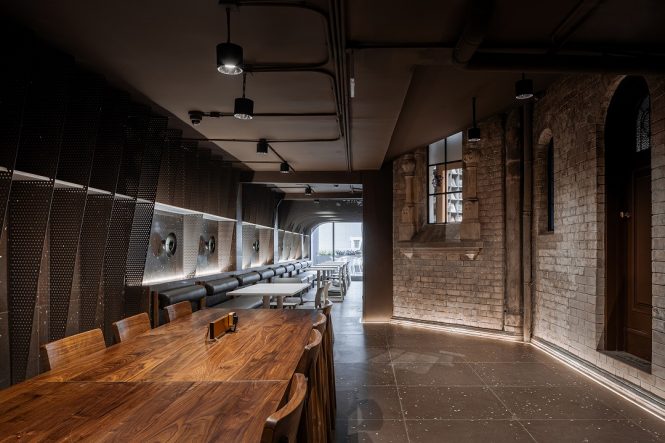