Australia and New Zealand are now in high-level talks to agree on a timeline for resuming quarantine-free travel between the two countries. 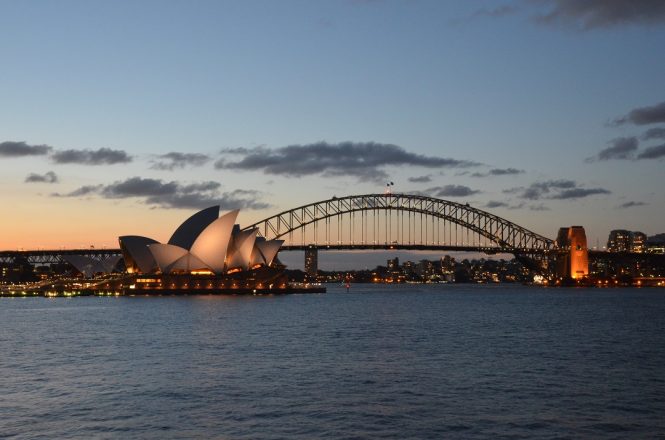 In an unconventional move, New Zealand prime minister Jacinda Ardern has joined an Australian cabinet meeting to lay the groundwork for a future Australasian “travel bubble” in an effort to restart international tourism on both sides of the Tasman Sea.

According to CNN, the two countries have one of the closest bilateral relationships in the world, and are an important source of tourist numbers and revenue for each other. To drive the point home, the article cited recent figures taken from Tourism Australia and New Zealand’s Ministry of Business Innovation and Employment for 2019, when Australians accounted for almost 40 percent of overseas arrivals in New Zealand and contributed just under 24 percent of international visitor spend. Over the same period in Australia, tourists from New Zealand made up 15 percent of arrivals and were responsible for a little under six percent of overseas tourist spending. Travel industry experts CNN spoke to said the travel bubble could be put in place as soon as August.

Governments in Asia, Europe, and the Americas will no doubt be watching with keen interest, and might just implement their own travel corridors if the plan is successful. Farther in the future, New Zealand and Australia may cautiously expand the travel bubble to other countries and territories around the Asia-Pacific region that are now stamping out the virus. South Korea was the first nation outside China to see a substantial outbreak of Covid-19, but it brought the situation entirely under control without resorting to lockdowns; there have been fewer than 10 newly confirmed infections per day since April 30. Taiwan is celebrating a 22-day streak of no new local infections, and it’s a similar story in Hong Kong, where not a single locally transmitted case has been recorded in the past 16 days.