Although the general situation is improving in Australia, Qantas and Jetstar have chosen not to increase passenger services for the next three months. 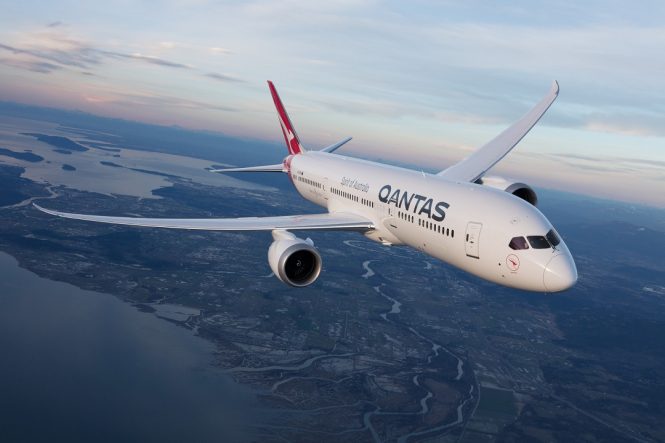 Qantas will likely weather the current crisis given its strong cash balance, government support, and the fact that it has just secured an additional A$550 million (about US$354.5 million) in debt funding, but that’s not to say it isn’t hard-hit by the Covid-19 pandemic. In terms of available seat kilometers—meaning the number of seats multiplied by the number of kilometers flown—Australia’s flag carrier and its low-cost subsidiary, Jetstar, collectively operate just five percent of the Qantas Group’s domestic passenger network and roughly one percent of its international network.

The Qantas Group is now extending domestic and Trans-Tasman flight cancellations beyond the end of May through June 2020, although it has mentioned the possibility of restoring some capacity at short notice (this will require at least a week’s lead time) in line with easing interstate travel restrictions and a gradual rise in demand. Similarly, cancellations on flights to other countries apart from New Zealand will continue until the end of July.

In a press statement, Qantas Group CEO Alan Joyce said, “Australia has done an amazing job of flattening the curve and we’re optimistic that domestic travel will start returning earlier than first thought, but we clearly won’t be back to pre-coronavirus levels anytime soon. With the possible exception of New Zealand, international travel demand could take years to return to what it was.”

Affected customers who booked flights directly with Qantas and Jetstar will be contacted by the airlines and offered alternatives; would-be passengers who have tickets bought through travel agents or third-party websites will need to reach out to those providers. For all guests hit by the cancellations, the Qantas Group is currently offering travel credits that can be used over an extended period of time and split across multiple future bookings.

Visit the websites of Qantas and Jetstar to find out more.