Whether you’re simply visiting the U.S. capital or a die-hard film enthusiast, make sure to stop by these eight movie locations and experience a part of “reel” history.

Standing proudly as one of America’s most recognizable landmarks, the Lincoln Memorial was built in 1922 to honor the 16th president, Abraham Lincoln. Located at the western end of the National Mall, the monument was designed in the form of a Greek Doric temple, with a larger-than-life sculpture of a seated Lincoln inside. Here, visitors will find the inscriptions of the president’s two most well-known speeches, The Gettysburg Address and his Second Inaugural Address, on the walls. The monument attracts almost six million visitors from all over the world each year. The inscription of gratitude glows behind the sculpture of Abraham Lincoln every night. Aerial view of the Lincoln Memorial. 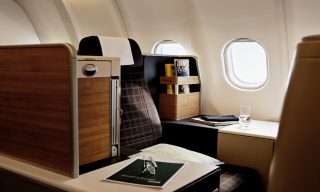 Swiss to Launch New Routes to Osaka and Washington DC 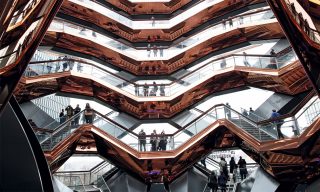 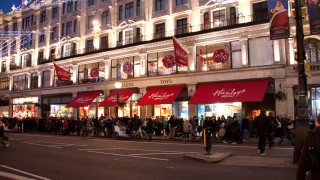 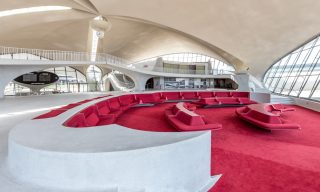 Retaining aspects of the terminal’s original design, the 512-room hotel will feature a bar inside ...