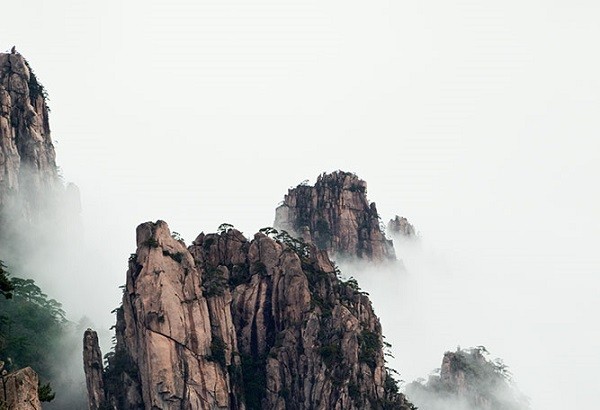 Among the mist-wreathed peaks of eastern China’s Huangshan range.

Few people know what’s hot in the world of travel better than Alison Gilmore, the London-based exhibition director of Asia’s most prestigious travel-industry event, the International Luxury Travel Market Asia. Here, she shares some of her insider insights.

In regards to travel, 2015 will be the year of what?
Health and wellbeing. “Digital detox” is the title being batted around at the moment, and quiet space and mindfully switching off are key this year. I’m as guilty as the next person for looking at my e-mails before getting out of bed in the morning, but we all need to disconnect, even if only for 24 hours. The spa industry has also gained a lot of market share in recent years, and it’s not a passing trend we’re seeing but sustainable, substantial growth. Spas are rooted in ancient philosophy, and they’re also sexy. They appeal to us on levels we understand, be it relaxation, instant gratification, or a lifestyle change that we want.

ILTM Asia is focusing on China this year. Why?
More international travelers come from China than any other country in the world. According to The Economist, the Chinese are expected to buy more luxury goods while abroad than tourists from all other countries combined this year, and within five years, it’s estimated that Chinese tourists abroad will exceed half a billion annually.

Within China, what are some regions on the rise?
I am particularly fascinated by the 900-year-old village of Hongcun in the eastern province of Anhui. A UNESCO World Heritage Site, it’s backed by the peaks of Huangshan, or the Yellow Mountain, which is spectacular too, with a once-in-a-lifetime trek through ancient pine trees, amazing rock formations, hot springs, and seas of misty clouds. And in southern China, there are more and more luxury lodges, eco-camps, and small guesthouses opening up along the Ancient Tea Horse Road to Tibet, particularly in Yunnan. Brands that are typically resort- and beach-focused—Six Senses, Lux Resorts, Hyatt Regency—are all opening up in the hills there, as more and more travelers are thirsting for nature.

Outside of Asia, what are some of this year’s most desirable destinations?
We’ve designed ILTM Asia 2015 to highlight certain countries and regions, and two that are especially trending at the moment are Iceland and Latin America. Nine Worlds and Nordic Luxury are just two of Iceland’s specialist groups for tailor-made experiential trips, and lately they’ve been the talk of the town. In the wellness department, the medical spa at Iceland’s geothermal Blue Lagoon is incredible. And in Latin America, Argentina is particularly hot, with gastronomic cruises down the Amazon River, in-depth tours focused on South American arts, and adventure expeditions through the Andes.

What are some favorite travels of your own?
Two places that stand out for me are Laos, which is such a magical and spiritual place, and Antarctica, which is absolutely a world of its own. But it’s also the little things about travel that I love; even after 20 years working in travel and flying the distance to the moon and back twice, I still get excited to check in to a hotel and enjoy something as simple as a sumptuous bath. Perhaps this is on my mind because of my recent stay at the Ritz-Carlton Shanghai, Pudong—their enormous soaking tubs are amazing!

ILTM Asia 2015 will be held June 1–4 at the Shanghai Exhibition Centre in Shanghai. 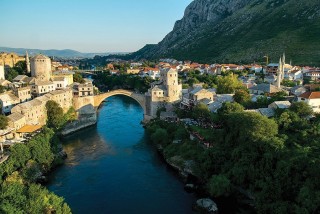 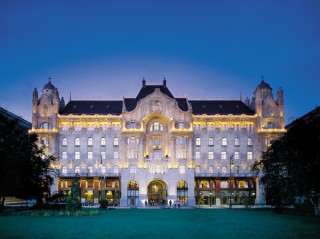 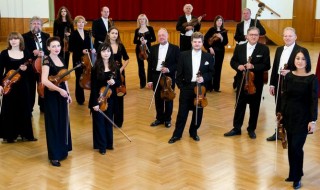 Founded in 1945, the Stuttgart Kammerorchester established itself on the strength of its Bach interp...

A rail journey takes in the sites and scars of the former Yugoslavia. 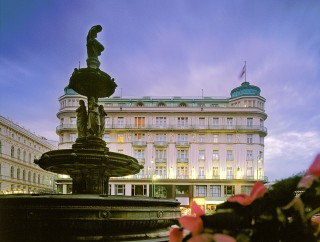