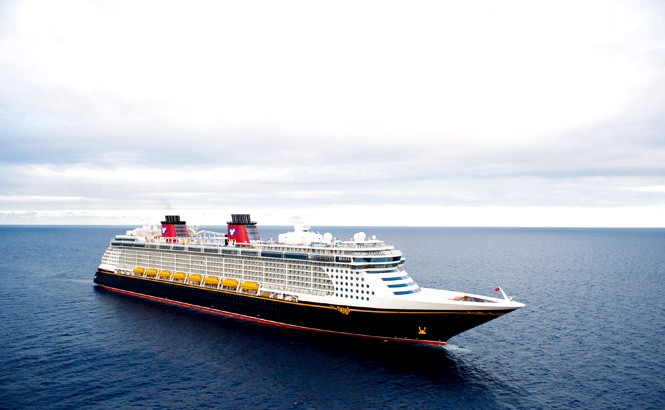 Perhaps it’s not such a small world after all—the newest cruise ship in the Disney fleet, the Disney Fantasy, comes with 1,250 staterooms for up to 4,000 passengers, not to mention berths for the 1,450 cast and crew members employed to keep families entertained throughout the ship’s Caribbean journeys. Those who have been afloat with Disney before will find plenty of familiar touches, but unlike its three sister ships, the Fantasy offers longer (seven-night) itineraries and a broader range of adult-centric facilities, including two fine-dining restaurants and a French boudoir–themed lounge. –David Tse

Find out about the Four Seasons Tented Camp Golden Triangle in Thailand and why its the perfect fami...