We Are One will bring together content from 20 major events on the global film festival circuit—think Cannes, Toronto, Sundance, and Mumbai—in a special showcase on YouTube. 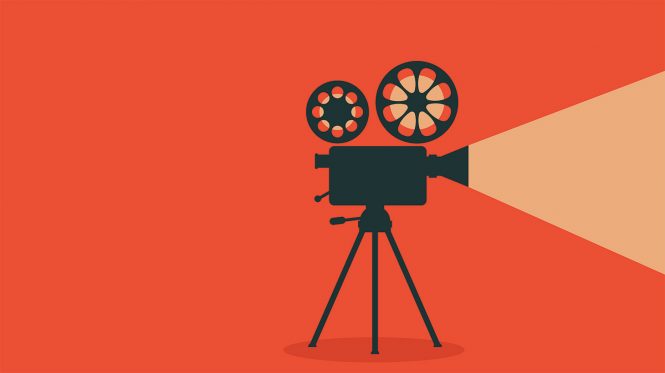 With travel restrictions in place for the foreseeable future and strict bans on large gatherings, it just isn’t possible (or safe) to take in a movie at the cinema or attend a film festival. But events organizers are finding ways to innovate amid the current disruptions due to Covid-19. Cue the latest venture by Tribeca Enterprises—a media company established in 2003 by Robert De Niro and notable film producer Jane Rosenthal—which has now teamed up with YouTube to connect artists and creators with audiences through a 10-day virtual celebration.

We Are One: A Global Film Festival will be hosted on YouTube from May 29 until June 7, 2020, with programming curated by representatives of 20 major film festivals around the world, including the namesake high-profile events held in Berlin, Cannes, Venice, Toronto, San Sebastián, Mumbai, and Sydney. In a press statement, Tribeca Enterprises’ co-founder and CEO Jane Rosenthal expressed her hope that through this special event, “everyone gets a taste of what makes each festival so unique and appreciates the art and power of film.”

The programming will include a great variety of feature films, shorts, documentaries, as well as music, comedy, and panel discussions; these will be organized into tracks dedicated to individual film festivals so online audiences can hop between them with ease. While each film, talk, and performance will be completely free to watch, viewers will have the chance to donate to WHO’s Covid-19 Solidarity Response Fund and partner organizations involved in relief efforts to help those affected by the disease. Rosenthal says, “we often talk about film’s uniquely powerful role in inspiring and uniting people across borders and differences to help heal the world. All of the world needs healing right now.”

The full lineup will be announced closer to the festival’s start date, and We Are One’s programming will be streamed at youtube.com/weareone.