The Dubai-based carrier is ramping up efforts to rebuild its network over the coming weeks. 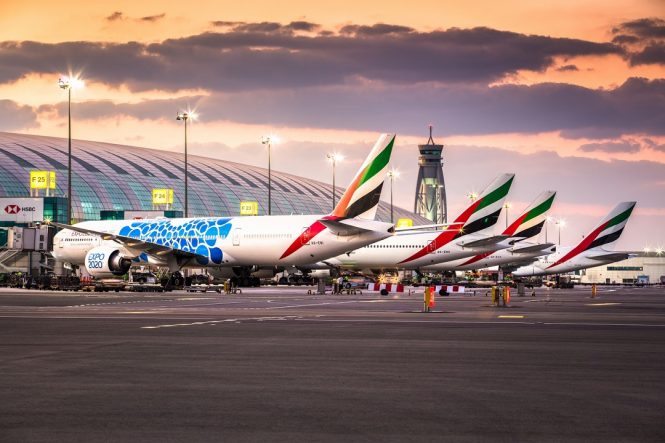 It’s been nearly a month since transit passengers have been allowed back at the airports of the UAE, and with Dubai set to welcome tourists and business travelers next week, Emirates is pulling out all the stops to capture pent-up demand for international travel. Today, the Gulf carrier resumed regular passenger flights to Cairo, Beirut, and Tunis, plus an additional four destinations outside the Middle East and North Africa, namely Auckland, Brussels, Hanoi, and Ho Chi Minh City. By the end of this week, Emirates jets will once again take off from Dubai for the Sudanese capital of Khartoum and Amman in Jordan. The airline will also relaunch long-haul flights to two of Japan’s major gateways: Osaka’s Kansai International Airport (starting on July 7) and Tokyo Narita Airport (on July 8).

Then, July 15 will see the rollout of nonstop flights to Washington, D.C. as well as five European cities— Athens, Barcelona, Glasgow, Larnaca, and Rome. The next day, right after the Maldives lifts its blanket ban on foreign arrivals, Emirates will restart regular services to Male. This brings the number of destinations in the airline’s global network to a total of 52. At the same time, flight frequencies will be increased on 14 existing routes, including those between Dubai and Hong Kong, Kuala Lumpur, and Singapore.

In related news, Emirates is resuming its chauffeur drive service in Dubai with new health and safety protocols, and the carrier will progressively reopen its airport lounges around the world. The first to come back on stream, located at Dubai International Airport’s Terminal 3, resumed operations earlier today. First- and business-class customers as well as eligible Emirates Skywards members will find that seating capacity has been reduced and the buffet replaced with food packaged in hygienically sealed boxes. 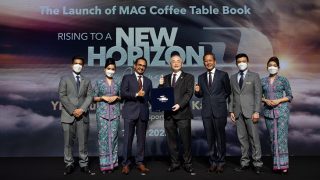