The Gulf carrier currently serves the route four times a week; capacity will be added early next month. 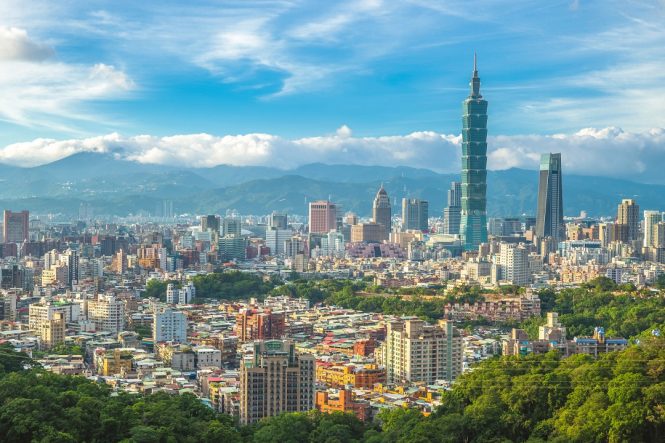 Now that Taiwan has scrapped mandatory quarantine and fully reopened its borders to foreign travelers, the frequency on Emirates’ Taipei-Dubai route is scheduled to go daily from November 6 with the deployment of more Boeing 777-300ER aircraft. Flight EK366 from Dubai departs at 2:50 a.m. and arrives in Taipei at 2:45 p.m. the same afternoon, taking seven hours and 55 minutes on the eastbound journey. Meanwhile, the return flight, EK367, will leave Taiwan Taoyuan International Airport at 10:45 p.m. and land in Dubai at 4:35 a.m. the next morning after an estimated nine hours and 50 minutes.

Emirates first launched nonstop daily flights to Taipei in 2014, operated by a Boeing 777 aircraft. The Dubai-Taipei route was later upgraded with a daily two-class A380 service in 2016. The airline says the return of its daily operations to Taipei — an increase from the current four-times-weekly schedule — will support the recovery of the local travel and tourism industry, and help drive inbound traffic by connecting travelers from over 130 destinations to the Taiwanese capital via its Dubai hub.

Taiwan has restored visa-free access for passport holders from 65 countries, including Singapore, Malaysia, Thailand, and the Philippines. Citizens of Australia, Canada, all EU member states, the United Kingdom, and the United States are also eligible for visa-free entry. All inbound passengers should undergo self-health monitoring for seven days and self-administer rapid antigen tests every two days if they wish to go out. Prospective travelers can check the latest entry requirements here.

Emirates has been increasing capacity to some of its most popular Asian destinations to help meet the growing pent-up demand for air travel around the region. Recent months saw the airline operate additional frequencies to Singapore and Guangzhou, deploy its flagship A380 to Seoul, and introduce its first-class cabin on the Manila–Dubai route, operated with a Boeing 777 aircraft. In addition, the leading Gulf carrier plans to upgrade its Narita–Dubai route with its flagship A380 from November 15.