The move followed complaints from airlines that compulsory testing was holding back the sector’s recovery. 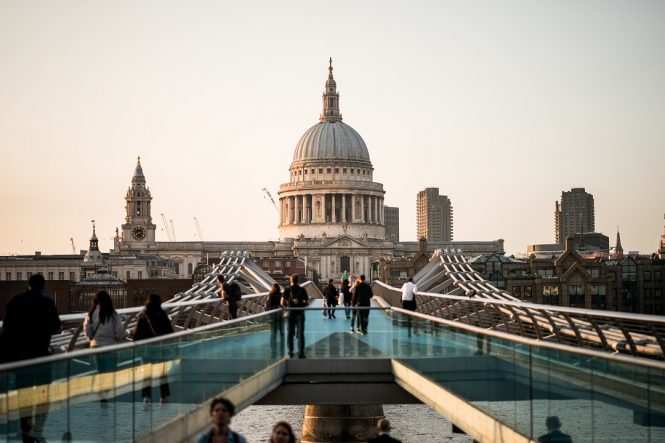 The United Kingdom’s largest constituent country is easing its Covid testing rules for international arrivals. From 4 a.m. local time on Friday (January 7), those who have been fully inoculated with a recognized Covid-19 vaccine will no longer need to undergo pre-departure tests, nor will they be required to self-isolate after landing until a negative PCR test result is received. Instead, travelers can opt for a lateral flow (i.e. rapid antigen) test on day two. This test must be reserved through a government-approved provider before the trip, with the booking reference number included on one’s passenger locator form.

Should the result come back positive, a free PCR test will be necessary to identify which variant it is, and Covid-infected arrivals should self-isolate for 10 days. But Prime Minister Boris Johnson has said that those without symptoms in England will be exempt from the PCR tests starting on January 11.

These revised rules were announced after the travel industry called for mandatory tests to be scrapped, especially in light of widespread community transmission of the Omicron variant. The latest surge has seen the U.K.’s daily new infections top 200,000 on Tuesday for the first time since the pandemic began. As of January 6, just over 70 percent of the population are fully vaccinated, while about 51 percent have already received a booster shot. The broader situation across the U.K. has prompted officials in Hong Kong to ban all passenger flights from the country for a two-week period.

U.K. authorities currently recognize vaccines manufactured by AstraZeneca, Pfizer-BioNTech, Moderna, Janssen, Sinovac, and Sinopharm, as well as India’s homegrown Covaxin jab. Incoming travelers must present a certificate proving they have received all necessary doses at least 14 days before their date of arrival. The latest restrictions in England are not as stringent as those in Scotland, Wales, or Northern Ireland, with masks compulsory on public transport and most indoor venues such as cinemas and retail settings. However, mask mandates do not apply in gyms or pubs and restaurants.