Inside the castle walls, 39 bedrooms have been subtly reworked in wood and Carrara marble. What’s old is new again at Belmond Castello di Casole (doubles for US$808), a 10th-century hilltop castle on a vast estate in the rolling Tuscan countryside. Since acquiring the 1,500-hectare property last year, Belmond has given its latest Italian hotel a soft renovation.

Inside the castle walls, 39 bedrooms have been subtly reworked in wood and Carrara marble, while additions include a pool bar, and, in a nod to its sister property in Venice, the alfresco venue Cip’s by Cipriani. The latter serves up Venetian classics—like the flavorful prawn-and-onion dish gamberi in saor—alongside local Tuscan fare.

Also new are a trove of special experiences: guests can embark on a tour with famed photographer Marco Casino through the surrounding oak forest and game reserve, or join truffle hunter Mauro Nesi and his Lagotto Romagnolo dogs as they seek out the prized fungi, before indulging in truffle-inspired treatments at the subterranean spa. 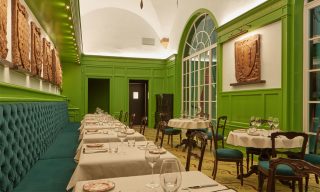 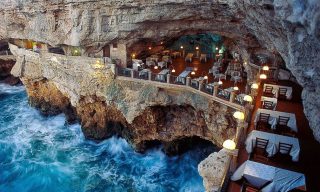 This Italian Cliffside Restaurant is Worth Adding to Your Bucket List 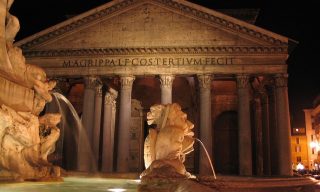 Visiting the Pantheon Will No Longer Be Free

Visitors to the Pantheon will have to pay an entrance fee before they can go inside the former Roman... 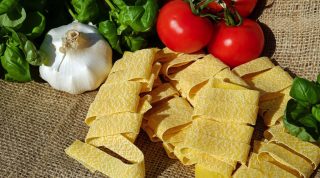 Hold your forks, everyone. This autumn, fans of Italian cuisine can visit what promises to be “the... 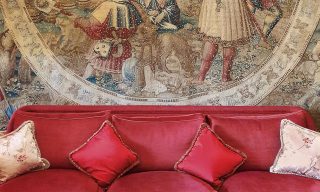 In the heart of the Eternal City, the family-owned Villa Spaletti Trivelli feels like your own priva...