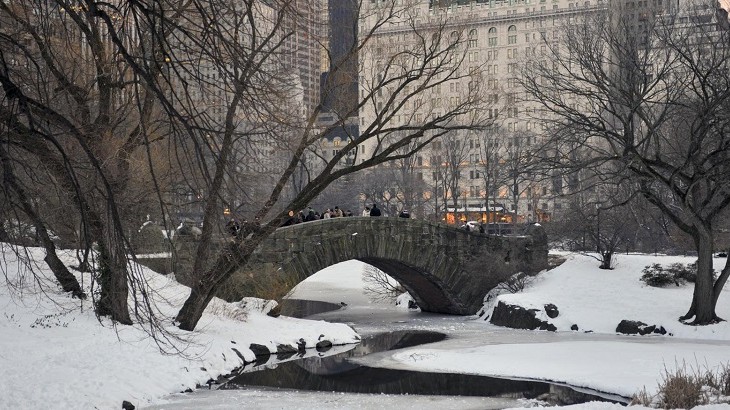 Central Park in NYC during wintertime.

New York may not be the friendliest city in the winter, but a new campaign called Unlock NYC by the city’s official tourism organization, NYC& Company, is hoping to change that for discouraged visitors by pointing them to all the right places. With the tagline Find a Winter Less Ordinary, the initiative is designed to help travelers explore and experience the best of the city during its coldest season by highlighting quintessential events and activities throughout the five boroughs that aren’t available at other times of the year.

Suggestions include taking a free nighttime sightseeing cruise on the Staten Island Ferry, touring coal-oven pizzerias in Brooklyn, and reliving popular film scenes at the places where they were shot, from Woody Allen’s Manhattan  to Ghostbusters. The campaign also incorporates insights from tourism industry experts and social media influencers, and invites visitors to be the expert and share their own tips about their winter in NYC experiences. For foodies and theater enthusiasts, winter dining programs and theater promotions can also be found on the site, including the NYC Restaurant Week, which runs from January 18 to February 5 and Broadway Week from January 19 to February 5. 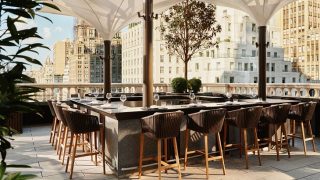 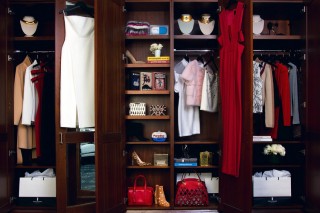