The move severs a crucial air link with Europe at a time when Hong Kong’s future as a global business and aviation hub looks increasingly in doubt. 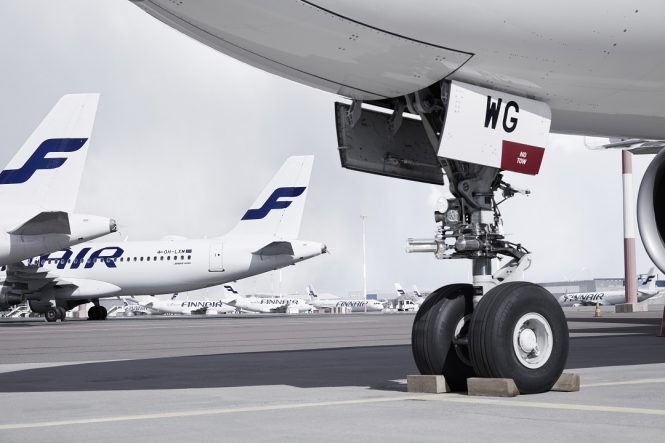 Already one of the most isolated major cities in Asia due to its tough Covid-19 rules, Hong Kong has now lost 40 percent of its total flight capacity on services to and from Europe. Finnair has cancelled all flights between Helsinki and Hong Kong through March, citing restrictions imposed by local authorities, which no longer allow mixed flights operated with pilots from abroad and locally based cabin crew (or vice versa). The airline ran a daily service as recently as November despite low demand, and up until yesterday, Airbus A350-900s continued to fly the route around five times a week. An email notification sent out to affected passengers last night said Finnair was not able to offer any alternative flights for the time being.

Recent months have seen the Hong Kong government cancel all quarantine exemptions for aircrew in a failed bid to reopen its border with Mainland China. At the end of November, British Airways announced that it was temporarily suspending its Hong Kong flights until March, a move followed a few weeks later by Air France and shortly thereafter by Virgin Atlantic. Only a handful of European destinations are now being served direct or nonstop from the former international aviation hub.

Cathay Pacific is operating one-way flights to London Heathrow, due to an ongoing ban on all passenger services from the United Kingdom and seven other “highest risk” countries. Hong Kong’s struggling home carrier has been flying weekly to London, except during the second week of February, when there were three outbound services. Nonstop flights to Manchester have been scheduled on a twice-monthly basis, while Cathay’s services to Amsterdam are only running once a month. KLM is offering a weekly flight to Amsterdam via Bangkok, and Swiss currently flies between Hong Kong and Zurich once a week (sister airline Lufthansa halted its twice-weekly services to Frankfurt via Bangkok in the middle of January). With Finnair’s latest flight suspension, the only foreign carrier offering multiple weekly frequencies to Europe is now Turkish Airlines, which operates return services from Istanbul four times a week.