Workers and residents near Helsinki-Vantaa Airport can now have a taste of business-class food at home. 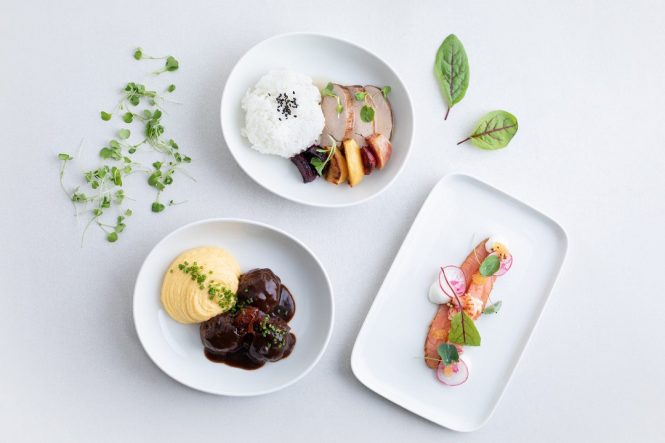 If an enthusiastic public reception is anything to go by, Finnair’s contemporary Nordic fare with a Japanese twist has proved a hit with customers on the ground. More than 1,600 of the airline’s ready-made meals produced by its catering unit Finnair Kitchen were sold at a local supermarket over the first few days, with two main courses being offered: smoked arctic char with chantarelle risotto and beef with teriyaki-radish sauce served with grilled scallion and rice.

These dishes now grace the shelves at K-Citymarket in the Tammisto neighborhood of Vantaa city, close to Finnair Kitchen headquarters and the airline’s home base, Helsinki-Vantaa International Airport. Finnair aims to make its business-class meals available in other K-Citymarket stores around the country, and has not ruled out selling them internationally should the initiative prove a runaway success. 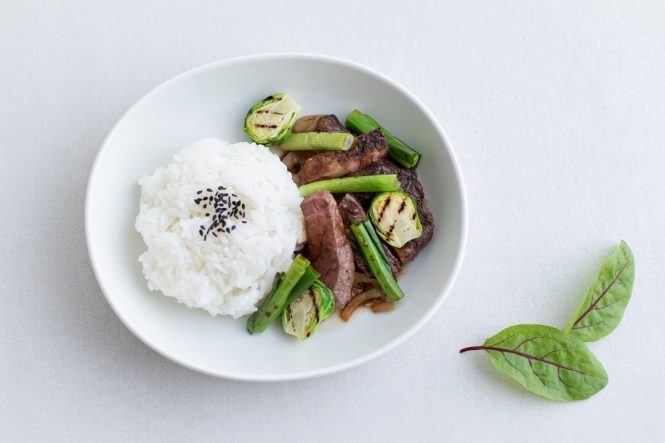 Menu options include reindeer and beef in teriyaki-radish sauce with rice. (Photo: Finnair)

With the Covid-19 pandemic continuing to deal a heavy blow to the global airline industry, Finnair Kitchen was forced to lay off the majority of its staff. But the company has been able to rehire 10 people for this project. At the moment, two kinds of main course are each priced at 12.90 euros (a little over US$15), with an appetizer (5.90 euros, or US$7) also sold on weekends. The menu is set to change every two weeks, and Finnair plans to offer dishes such as Japanese-style pork shoulder and meatballs made with reindeer sourced from Finnish Lapland.

Other carriers are also finding creative ways to keep their kitchens running while diversifying their sources of income. Singapore Airlines has been running a pop-up restaurant inside a grounded Airbus A380 at Changi Airport; the dining experience was extended for another two days after all 900 seats were snapped up within 30 minutes of reservations opening earlier this month. Thai Airways has converted part of its Bangkok headquarters into a café dishing up inflight meals such as penne carbonara, seafood yakisoba, and chicken tikka with a choice of naan bread or basmati rice. Each morning, Thai Catering also sells street food to hungry Bangkok residents, specifically the popular breakfast snack of fried dough pieces known as pa tong go, served with steamed purple custard. 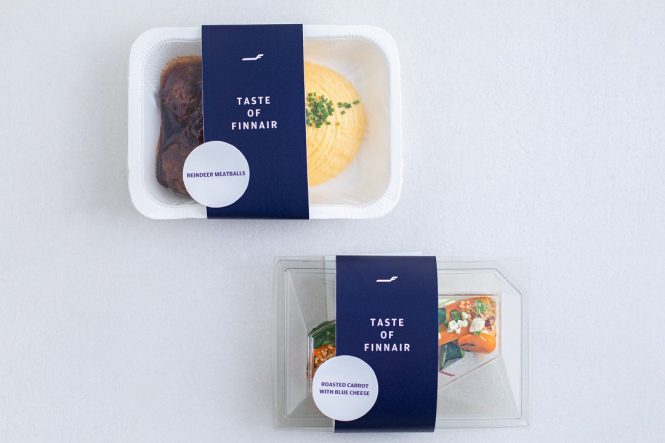