The airline’s “Taste of Finnair” packages will soon be found at K-Group stores in Helsinki and other cities. 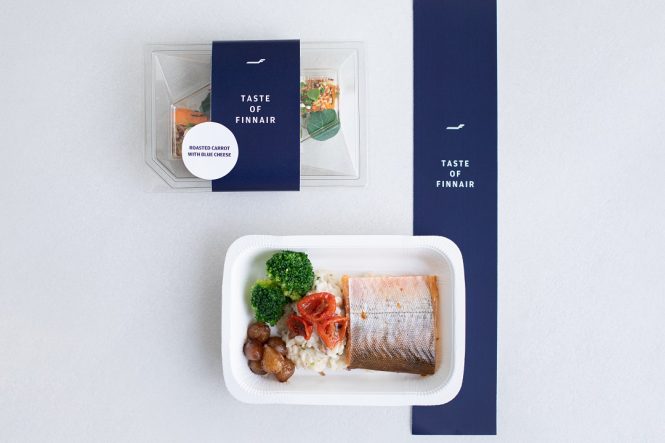 When Finnair’s business class–inspired ready meals debuted in October at a supermarket not far from Helsinki–Vantaa International Airport, they became immensely popular with grounded would-be travelers. Finnair is now building on that success by expanding its collaboration with supermarket operator K-Group to serve more hungry customers around the country. Starting tomorrow (December 3), the airline’s “Taste of Finnair” meal packages will be available in 10 additional K-Group stores across Finland, including two in the capital, Helsinki, and others in the cities of Espoo, Hämeenlinna, Porvoo, Tampere, and Turku.

Marika Nieminen, the Vice President of Finnair Kitchen, said in a statement, “The sale of Taste of Finnair ready meals has started really well, for which we thank all our customers. Because of the December expansion, we can now employ three to five more people in Finnair Kitchen.” Before this, the fallout of the Covid-19 pandemic forced Finnair’s catering arm to furlough the majority of its staff, but the company was able to bring back 10 employees for the launch of the project.

Inspired by Nordic and Japanese flavors, three main course options are available throughout the week, with an additional appetizer sold from Friday to Sunday. Finnair says the menu changes at regular intervals and the product range is in constant development. 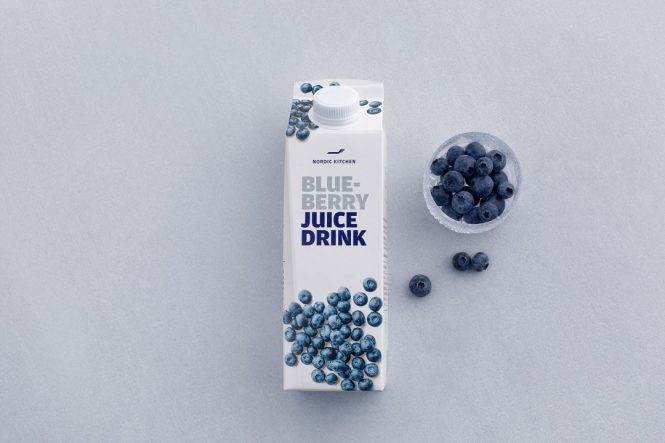 The airline will also be putting Finnair-branded blueberry juice on the shelves of more than 300 K-Group grocery stores nationwide. Produced in Turku (on Finland’s southwest coast) by leading European juice maker Eckes-Granini, the drink has been offered aboard the carrier’s domestic and international flights since 2014, and Finnair says that up to a million liters of the signature juice are consumed on an annual basis.

Nieminen added, “We wanted to offer this delicious drink, which has become a firm favorite of the Finnair inflight experience, to our customers who have a taste for travel and want to enjoy Finnair from the comfort of their own homes.”