In light of staffing shortages caused by illness, the Oneworld alliance member is heavily reducing its traffic program next month. 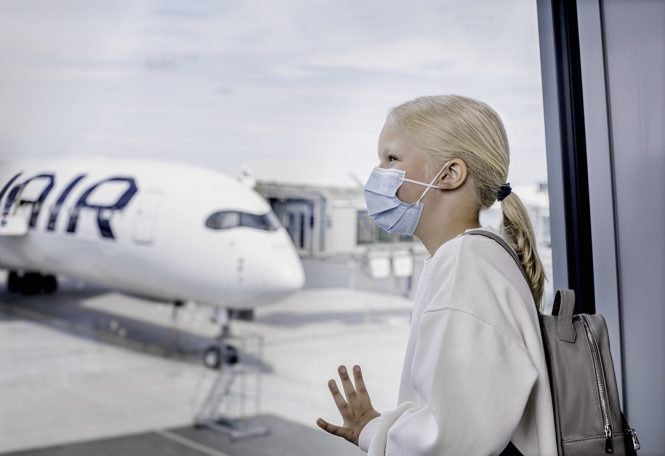 Finnair will be cancelling around a fifth of its scheduled services this February due to a “significant increase of sick leave” among staff at the airline and its partners. The carrier has attributed this development to a combination of the winter flu season and the ongoing surge of Covid-19’s highly transmissible Omicron variant. Executives explained that the service reductions would allow Finnair to operate a more flexible schedule, while giving it room to cope with the expected rise in sick leave during that period.

“Staff sick leave is now significantly impacting Finnair and airports in Finland as well as throughout the world. We aim to meet these resourcing challenges through the cancellation of flights, to avoid last-minute changes and better manage our customers’ expectations. This will give customers more time to prepare for flight schedule changes and adjust their travel plans if needed,” said Ole Orvér, Finnair’s Chief Commercial Officer, in a statement.

The majority of the cancelled flights are on routes where Finnair operates multiple daily flights, so many customers will be offered an alternative flight on the same day. Within the airline’s European network, these destinations include Stockholm, Oslo, Copenhagen, Paris, and Rome.

Changes will also take place on long-haul routes. The inaugural flight of Finnair’s new Dallas service will move from February to March 27, while the start of Nagoya flights, as well as added frequencies to Osaka, will be postponed to the summer season. Finnair is also reducing frequencies to Singapore to twice a week and to Hong Kong to three.

Finnair says it will contact customers affected by the cancellations by email and do its best to find alternative flights. New travel details will also be sent via email, with flyers able to check them online through the Manage Booking tool or via the Finnair mobile app. Those with cancelled flights also have the option to apply for a refund if their tickets are unused. Until February 28, Finnair customers can change their travel dates as many times as they need without incurring any change fee.