Flying from Bangkok, Hong Kong, and Singapore to Helsinki (and from there, to cities around Europe) will be possible less than two months down the line. 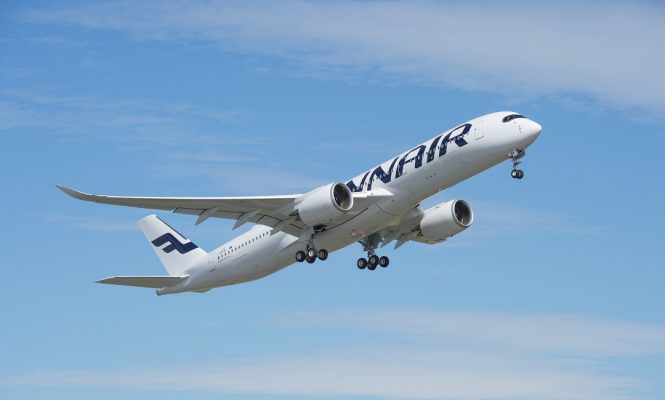 A Finnair Airbus A350 XWB takes to the skies. (Photo: Finnair)

The Finnish flag carrier has outlined a phased plan to rebuild its global network starting this summer. In a statement released earlier this week, Finnair’s chief commercial officer Ole Orvér said, “our intention is to operate approximately 30 percent of our normal amount of flights in July, and we will also start long-haul flights to our key Asian destinations. We will then add routes and frequencies month by month as demand recovers.”

In July, Finnair aims to resume scheduled services to Beijing, Hong Kong, and Shanghai, subject to local government approval. Seoul also figures in those plans, alongside Tokyo Narita, Osaka’s Kansai International Airport, and Nagoya in Japan. The carrier will once again serve its two Southeast Asian destinations, namely Bangkok and Singapore, while Delhi will likely to be added come August. Later in the year, Finnair will return to Tokyo Haneda airport in November, and restart seasonal nonstop flights to Krabi and Phuket in time for the winter holidays. 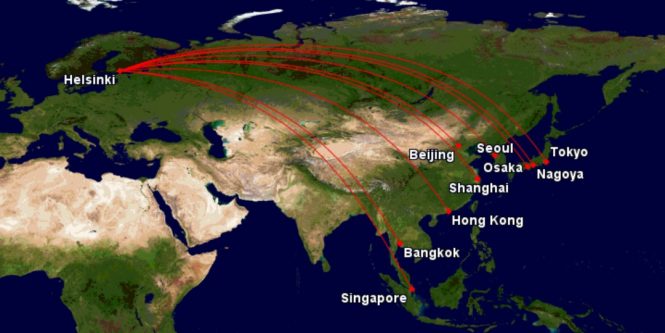 At the same time, the airline is set to relaunch as many as 27 of its European routes. July will see Finnair restarting flights to major cities such as Amsterdam, Berlin, Brussels, Copenhagen, Frankfurt, London, Moscow, Munich, Paris, Vienna, and Zürich. The capitals of neighboring countries—including Sweden, Norway, and the three Baltic states of Estonia, Latvia, and Lithuania—have also been included in the initial recovery phase. In August, Finnair will add Barcelona and Madrid as well as Milan and Rome to its regular schedules. These will be complimented during the summer holidays by “individual flights” between Helsinki and popular destinations in Southern Europe.

According to the same statement, the Nordic carrier “will review its schedule on a monthly basis and will update it as travel restrictions are removed and demand starts to recover.” Given the unprecedented global situation, Finnair has implemented flexible cancellation policies since March. Customers whose upcoming flights are cancelled can request a refund or change their travel dates until May 31, 2021 through the airline’s website or customer service hotlines.

For more information, visit the Travel Updates section on Finnair.com.