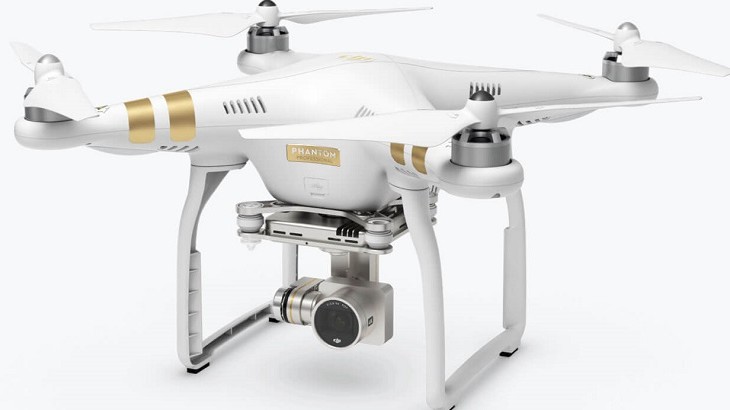 The El Dorado Droneport, located 30 minutes away from Las Vegas, will generate and operate on its own solar power.

As the use of commercial drones soar, with over 2,500 exemptions granted by the United States’ Federal Aviation Administration (FAA) to companies in the United States, a facility established in Boulder City, Nevada, has opened to become the world’s first commercial droneport and teaching facility. Called the Eldorado Droneport, the facility  is already in operation and is one of the six Unmanned Air Systems (UAS) test sites in the US that has been approved by the FAA. Welcoming enthusiasts and commercial drone operators alike, the commercial drone port offers FAA repairman and pilot certification, as well as educational and development services, ensuring drone users are aware of rules applicable to drone ownership within the country and do not pose risks, especially towards commercial flight activities and other aviation activities. It will also support recreational drone pilots and drone racers and is already expected to offer benefits for the military, journalists, and real-estate professionals.

“This historic development has far-reaching implications, and will bring with it new aviation business opportunities, jobs and a profound new reputation for the U.S. as the world’s leader in Unmanned Air Systems,” said Jonathan Daniels, the Aerodrome president.

Stay in a bedroom recreated down to its details from Vincent van Gogh's famous painting, The Bedroo...