All overseas arrivals will be required to show health officials at the airport a certificate from a recent PCR test. 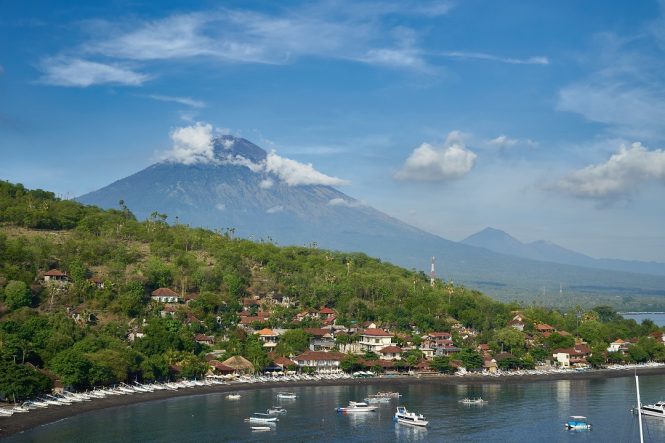 When Indonesia’s favorite holiday island reopens to international tourism on September 11, visitors will have to carry proof that they are free of Covid-19. At a meeting earlier this week, Bali’s provincial governor Wayan Koster told government officials of the new regulation, adding that only negative results from PCR tests would be accepted.

He also said his administration had ordered specialized medical equipment with the aim of increasing testing capacity at Ngurah Rai International Airport to process more than 5,000 samples a day. “Because we will gradually begin to open to domestic and foreign tourists,” Wayan explained, “we must complete this capacity so that if the tourist does not bring a negative swab certificate from their own country, they will be obliged to take a swab test in Bali at their own expense.”

Overseas arrivals without valid medical certificates will have to enter quarantine, though the governor did not elaborate on how long that might be. Domestic visitors, who will be allowed to enter the island starting on July 31, are required to submit a negative test result along with a significant amount of extra paperwork before their trip. Further details on entry requirements for foreign visitors to Bali will likely be released over the coming weeks.

In related news, the Indonesian government is hoping to open several “travel bubbles” within the Asia-Pacific region to boost the recovery of the tourism sector. Last month, officials said they were planning to approach Australia, China, Japan, and South Korea based on the high numbers of visitors and investors entering Indonesia from those countries. Kompas reported on Monday that the Foreign Ministry was currently negotiating with three unspecified nations, and hoped to reach an agreement by the end of this month. However, local epidemiologists say travel bubbles are typically set up between countries with similarly low infection rates; they argue that Indonesia simply isn’t ready given its lackluster Covid-19 response.

The cumulative number of cases in Indonesia surpassed 80,000 yesterday, including 3,797 confirmed fatalities. These figures put Indonesia in the position of being the worst-hit Southeast Asian nation in terms of overall infection numbers and deaths. According to Hamburg-based online statistics portal Statista, the country also has one of the lowest testing rates in the world: as of July 15, only four tests have been conducted for every 1,000 people.