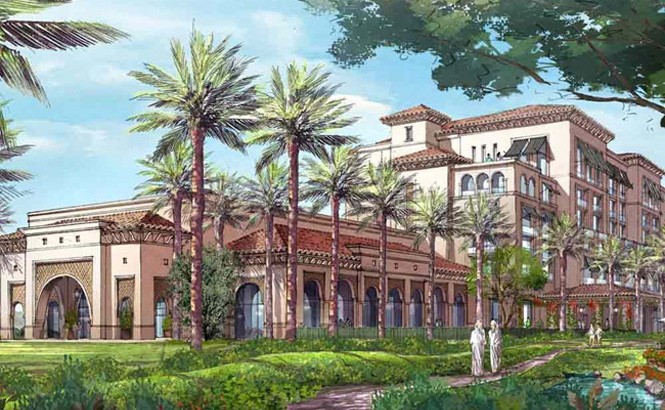 Above: The company’s first project was called off due to the Dubai credit crisis.

“Good things come to those who wait” was how Four Seasons chief executive Kathleen Taylor characterized the announcement of the Four Seasons Resort Dubai at Jumeirah Beach, which is scheduled to open in mid-2014.

Both business and leisure travelers will be attracted by its location–4.5 hectares of waterfront on the northern end of Jumeirah beach. Its 237 rooms, including 49 suites, are in close proximity to Dubai’s central commercial district and tourism attractions along Sheikh Zayed Road.

The Canada-based hotelier has had to wait several years for the right location and business partner in Dubai. A Four Seasons hotel in Festival City’s Al Badia Golf Club complex was called off by the local property developer in June 2009 when Dubai’s real estate market hit the wall after a six-year boom.

It’s a busy time for Four Seasons throughout the region. Over the next two years, hotels are expected to open in Abu Dhabi, Oman, Bahrain, Jeddah, Qatar, and Kuwait.