The Maldivian retreat is hosting a celebrated Sicilian-born chef at its Blu Beach Club on a twice-yearly basis. 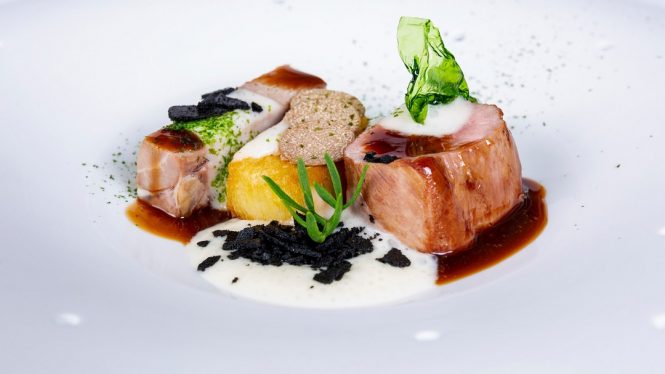 All photos courtesy of Four Seasons Hotels and Resorts

Gaetano Trovato, the kitchen maestro behind the two-Michelin-starred venue Arnolfo Ristorante in the Tuscan town of Colle di Val d’Elsa, has returned to Four Seasons Resort Maldives at Landaa Giraavaru as part of an ongoing culinary collaboration. 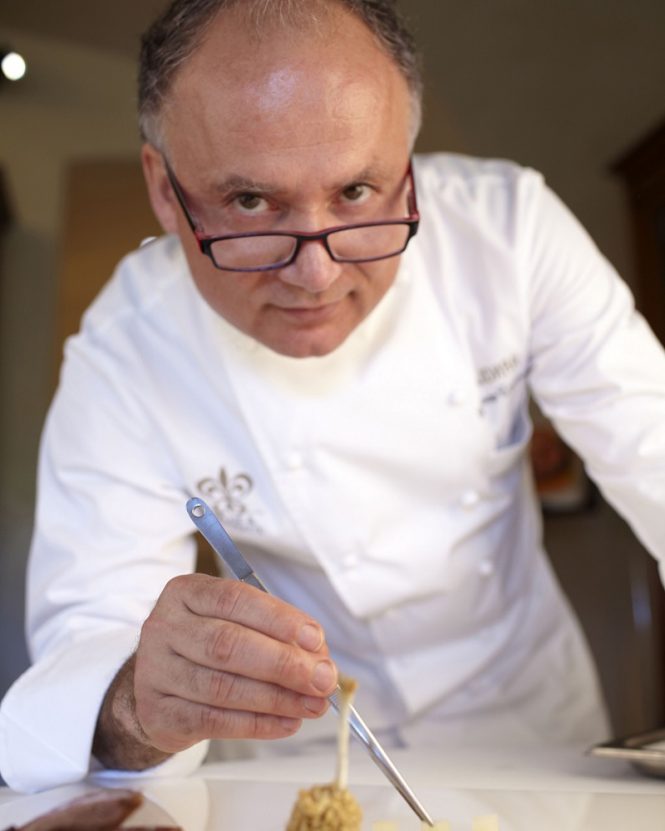 Marking four decades of Michelin-starred magic with the recent opening of Arnolfo The Frame, a spin-off restaurant housed in an sleek, glass-fronted pavilion, the chef has launched a brand-new menu at the resort’s Blu Beach Club, combining Tuscan ingredients with island-grown products like local herbs and eggs laid on Landaa. Contemporary regional Italian fare is given a Maldivian twist in signature dishes such as aragosta — or Baa Atoll lobster with Sicilian citrus and saffron grown outside the UNESCO-listed hilltop town of San Gimignano — and the crowd-pleasing pigeon petto e coscia (breast and thigh with Chianti pear and Tuscan spices). Trovato is currently in residence at Four Seasons Landaa Giraavaru for a few short days, but will return to the private-island retreat from February 27–March 5, 2023.

Guests can sample Trovato’s culinary magic in person twice a year at Blu via an exclusive menu served to just two tables each evening. Not one to forget receiving his first Michelin star at the age of 25, the Sicilian-born culinarian has been passing on his skills to the next generation by training and mentoring young Maldivian chefs. His on-site protégées at Blu regularly travel to Tuscany to hone their craft at Trovato’s restaurants, learn from his passion for cooking, and deepen their connection to local produce. 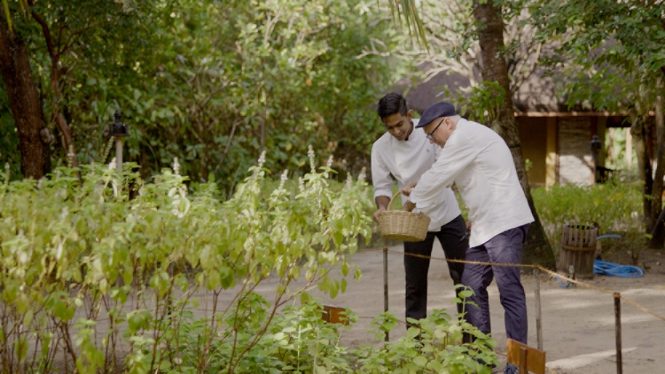 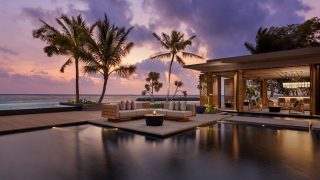 This sleek private-island sanctuary beckons with 80 pool villas and a pared-back, contemporary desig... 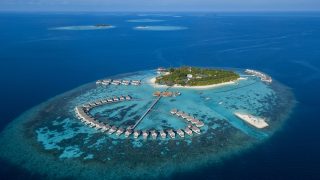 Travelers who choose the Thai hospitality group will save up to 55 percent on stays and receive extr... 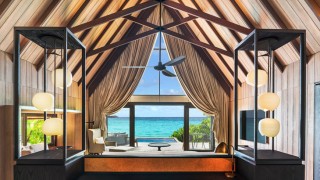 In a country where barefoot luxury is the norm, the newly minted resort makes a subtle but clear sta... 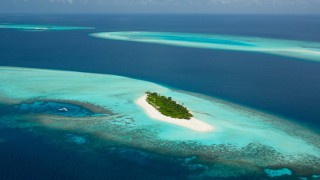 Private Paradise in the Maldives

If you’d rather not share a resort with strangers, two Maldivian properties have pulled out all th... 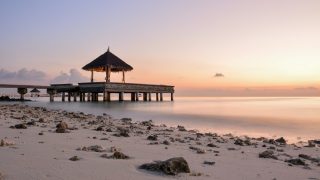 The Maldives is Welcoming Tourists from July 15

Travelers will not need to face quarantine or show a negative Covid-19 test result upon arrival.