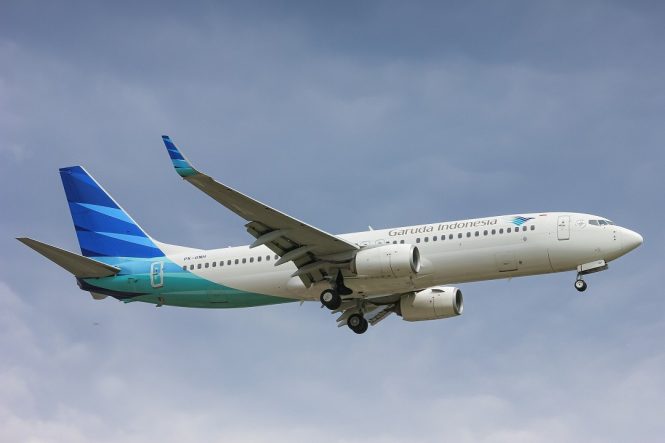 Following the news that four passengers from Garuda Indonesia flight GA876 on June 20 tested positive for Covid-19 through tests at Hong Kong airport, the territory’s Department of Health has once again banned Garuda from running passenger flights from Jakarta for a two-week period. This latest service suspension will be in place until July 5. Another two positive cases have since been traced to the same flight, and genome sequencing determined that at least four arrivals from Indonesia were found to have the L452R mutation, which is present in the more infectious Delta variant of the coronavirus.

Under Hong Kong’s current entry rules, if a mutated strain of Covid-19 shows up in four more travelers from Indonesia (including those already in quarantine) within the next six days, authorities will impose a blanket two-week travel ban on arrivals from the Southeast Asian country. Should that happen, anyone who has spent more than two hours in Indonesia within the past 21 days will be denied entry to Hong Kong.

Indonesia’s ailing flag carrier was already in financial trouble even before the pandemic, and its chief warned staff in May that the state-owned company required a complete restructuring or face an abrupt collapse. The airline is saddled by a growing amount of debt now calculated at US$6.5 billion. Garuda plans to streamline its fleet by returning around 50 of its grounded aircraft to lessors, and has also announced that it will be soon axe its unprofitable international routes, with regular services to Melbourne and Perth due to be terminated next month. The airline says it is now reviewing the viability of its flights from Jakarta to Amsterdam, Kuala Lumpur, Seoul, Singapore, and Sydney.