The airline has also added three Boeing 737-800s to its active fleet as demand for travel continues to rise. 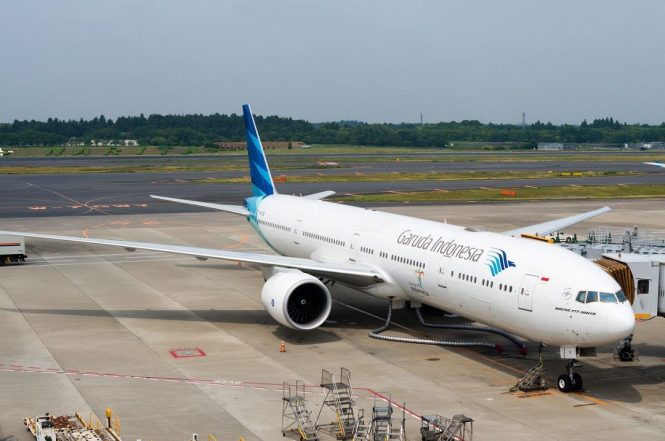 Indonesia’s flag carrier is significantly boosting capacity on seven domestic and international routes from its hub at Jakarta’s Soekarno-Hatta International Airport, with flights to Bali operated 45 times a week and a twice-daily service to Singapore. This comes on top of the regular passenger services between Singapore and Bali that resumed in early July. In a recent statement, Garuda Indonesia President Director Irfan Setiaputra said the move would support the recovery of the local tourism sector. “The increase in flight frequency is a projection of our optimism for a positive performance outlook that will continue to improve in the future,” he added. Extra flights are being introduced in stages, and the company says it will continually review the performance of each route and adjust frequencies in line with market demand.

The carrier is currently optimizing its fleet and returning unused aircraft to lessors. Garuda has only been operating 33 serviceable airplanes from a total of 142, but is now aiming to raise that number to 70 at least until 2023. Irfan also said the company would be operating Boeing 737-800 NGs that were previously relocated by lessors. Garuda now has the ability to run 850 flights per week this month, an increase of 32 percent compare to the around 650 weekly flights operated in June.

Here are the list of relevant routes with planned frequencies for August: