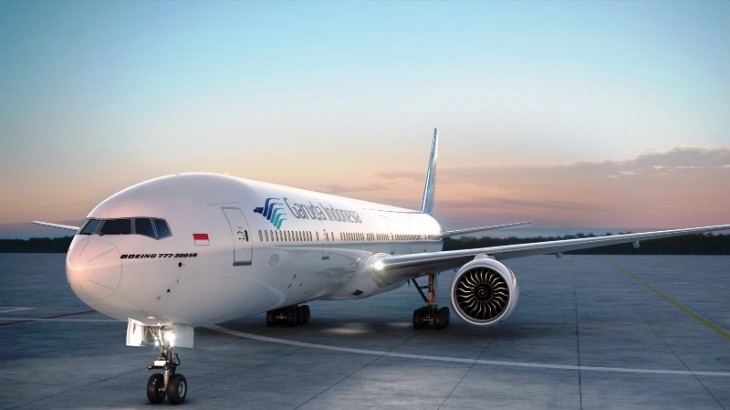 Garuda Indonesia plans to increase the frequency of its Jakarta−Amsterdam−London service from its current schedule of operating four time a week to daily by the end of this year. The long awaited route, launched in September 2014, is serviced by the carrier’s B777-300ER.

Discrediting rumors that this route is unpopular among passengers, CEO Arif Wibowo commented: “We are seeing a month-by-month improvement in the performance of this flight both in terms of load factor and price. London is a significant backbone for Indonesia.”

Originally, this service was supposed to fly directly from Jakarta to London, but complications with the runway in Jakarta, according to Wibowo, caused the airline to offer the service with a stopover in Amsterdam. Even so, Wibowo has confirmed that the service is doing well.

Standing at 121 meters, the monument is a symbol of peace, serenity, and national unity for Indonesi... 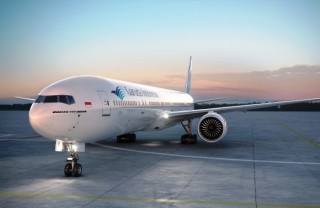