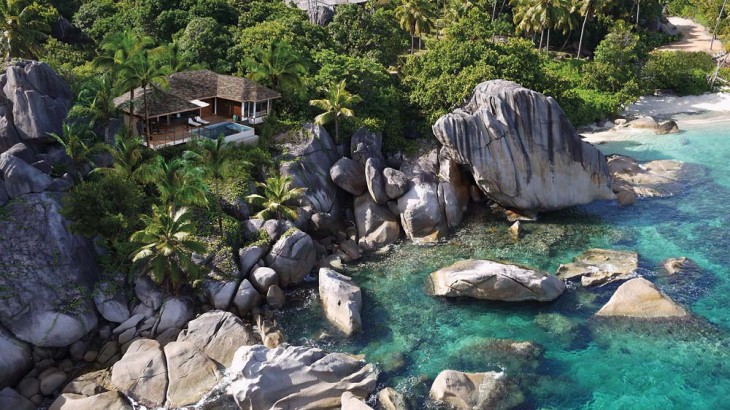 If the fact that it was formerly used by the British to host their exiles—the Sultan of Perak among them—is any indicator, the small island of Félicité in the Seychelles is truly away from it all. But with its dramatic coast of granite boulders punctuated by coconut trees and surrounding reef-filled blue waters, it’s hard to imagine a better island to be isolated on for a bit, especially come September, when the Six Senses Zil Pasyon will open as the sole resort on its shores. Accessed by helicopter or boat, it will be home, of course, for one of Six Senses’ magnificent spas, along with six bars and restaurants, a pool, three private beaches, and 30 pool villas nestled among the rocks overlooking the sea (248/467-1000; doubles from US$1,350). 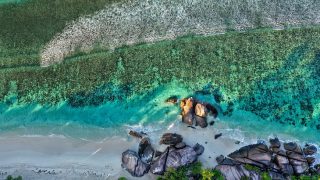 Seychelles to Fully Reopen for Tourism on March 25

Visitors will no longer have to quarantine on arrival, and will soon be free to move around the isla...