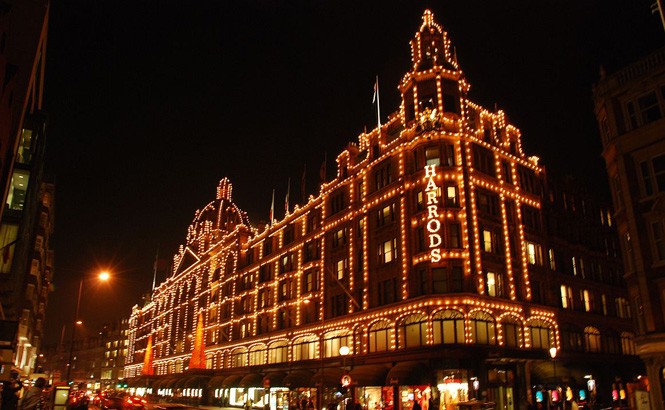 Above: Harrods by night in Knightsbridge, central London.

The iconic Knightsbridge retailer Harrods has chosen Asia for the flagship development in its expansion into luxury hotels, the company’s owners said yesterday.

“Qatar Holding ultimately intends to grow Harrods into a global enterprise that defines the luxury retail and leisure sectors,” the parent company said in a statement.

Qatar Holding, which purchased the London-based department store from colorful businessman Mohamed al-Fayed in 2010 for US$2.3 billion, announced that construction will start in a year on a 2.2-hectare site in Kuala Lumpur, with about US$634 million to be spent on the development.

The fund has signed an agreement with Malaysian partner Jerantas to build a hotel in Kuala Lumpur’s Bukit Bintang shopping district, which will house as many as 300 hotel rooms, as well as apartments and retail space. Qatar Holding added that it intended to develop hotels in other major cities, such as New York, Paris, and destinations in China.