Four of the top 10 venues in this year’s regional rankings are located in Bangkok. 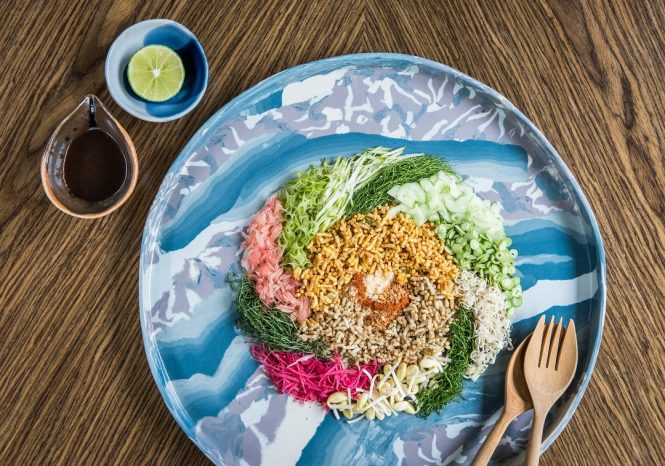 “Forest Meets the Sea,” a salad that is a specialty at Sorn, which ranked No. 2. (Courtesy of Sorn)

Asia-based gourmands planning a short- or medium-haul holiday this year have even more reason to choose between Japan and Thailand. Den in Tokyo has just been crowned the best restaurant in the region at the Asia’s 50 Best Restaurants 2022 awards, which was held across three simultaneous events in Bangkok, Macau, and Tokyo. Now in its 10th year, the 2022 list welcomes a record 16 new entries. Japan leads with 11 entries on the list, including four newcomers, followed by Thailand with nine and Singapore with seven.

Aside from topping the list, Den was also named the Best Restaurant in Japan for the fifth successive year. Its chef-owner Zaiyu Hasegawa has risen to fame for his playful, personal approach to kaiseki cuisine, which results in surprising twists on traditional Japanese dishes. Rising nine places to No. 2, Sorn claimed the title of Best Restaurant in Thailand for the first time — the eatery is a firm favorite among Bangkokians for Supaksorn “Ice” Jonsiri’s modern interpretation of southern Thai cuisine. Third place went to Tokyo’s creative French fine-diner Florilège, while Le Du in Bangkok came in at No. 4; the latter is one of two restaurants by chef Thitid “Ton” Tassanakajohn among the top 10 (sister venue Nusara ranked tenth). After taking the top spot in 2021, The Chairman in Hong Kong moved to fifth place, retaining the title of Best Restaurant in China for a third year.

Bangkok outperformed all other cities in the uppermost echelon, with no less than four venues located in the Thai capital. Hong Kong and Tokyo both had two each, and Osaka and Singapore rounded out the top 10 with one eatery per city. Chef Julien Royer’s Odette was ranked at No. 8, taking the award for Best Restaurant in Singapore for a fifth consecutive year. 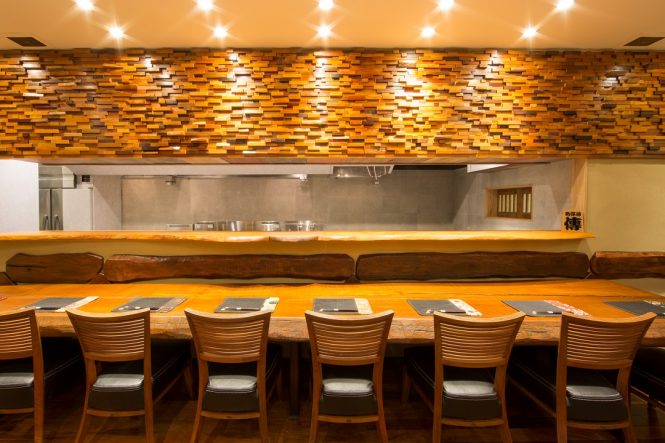 The top 10 winners are as follows: 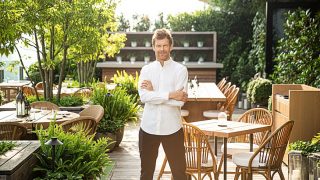