Home to an ever more diverse and dynamic culinary scene, the Lion City now boasts of 49 establishments with at least one Michelin Star. 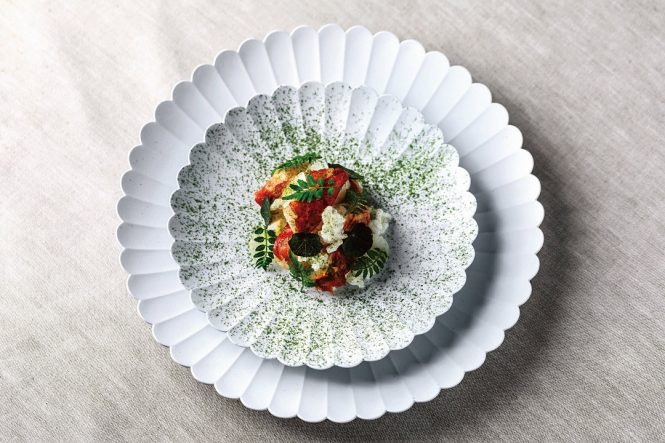 A dish at three-Michelin-starred Zén. (Photo courtesy of Zen)

The ongoing Covid-19 pandemic has been incredibly tough for the F&B industry worldwide, but that hasn’t dampened enthusiasm for the much-awaited 2021 Michelin Guide Singapore. This year, a trio of restaurants in the Lion City have been awarded three Michelin Stars. Joining the top echelon is Zén, offshoot of the 3-Star Frantzén in Stockholm; the venue has been promoted from a two-star ranking at its debut in the 2019 edition of the guide. The other two are Les Amis and Odette, which retained their coveted titles.

Meanwhile, five restaurants in Singapore have bagged two Michelin Stars. Jaan by Kirk Westaway, whose chef turns out a modern reinterpretation of British cuisine, was promoted to the category this year. Michelin inspectors lauded the 70th-floor venue at Swissôtel The Stamford for “embodying the quintessence of fine dining and its good use of amazing British produce to create a romantic restaurant that has it all — food, service, ambiance, and spectacular views.” Jaan by Kirk Westaway joins French fine-diner Saint Pierre, Cantonese-Sichuan venue Shisen Hanten, sushi restaurant Shoukouwa, and Waku Ghin — the contemporary Japanese restaurant at Marina Bay Sands — in the two-star category.

Left to right: Chef Tristan Farmer helms the kitchen at Zén; one of his creations. (Photos courtesy of Michelin and Zén) 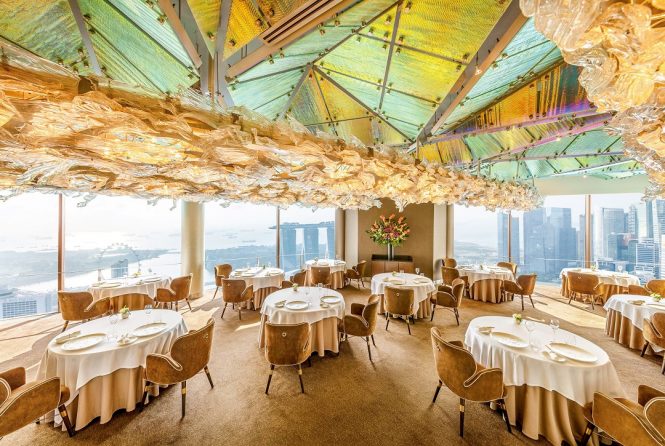 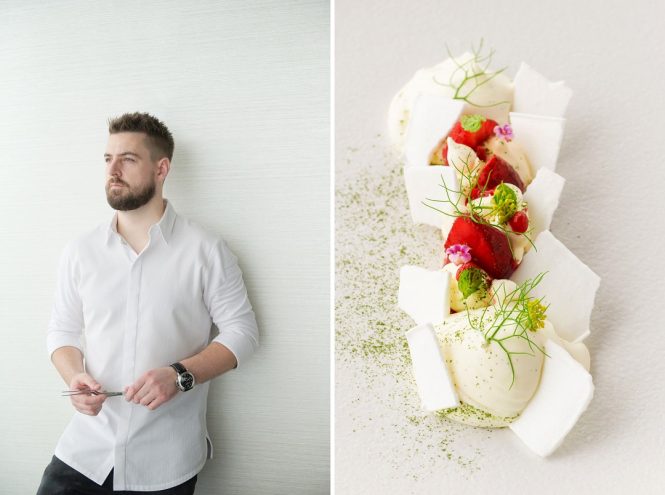 Left to right: Chef Kirk Westaway; a dessert at Jaan. (Photos courtesy of Michelin and Jaan)

A dozen new venues were awarded one Michelin Star, bringing the total number in Singapore to 41. Four of those are making their debut on the list: Art, located inside the National Gallery, showcases creative Italian cuisine, while Cloudstreet serves up omakase-style Sri Lankan fare with an Australian touch. Oshino specializes in Edomae sushi using rice grown in the chef’s home prefecture of Yamagata, and Sommer offers modern European cuisine at The Sail, which fronts the promenade at Marina Bay.

Another three restaurants gained Michelin Stars for their new openings. Basque Kitchen by Aitor, whose multi-course menus pay tribute to classic Basque flavors and produce, relaunched in the Fullerton Waterboat House back in April. Lerouy moved from Stanley Street to Amoy Street last November, and its focus on Alsatian-influenced French cuisine has remained as strong as ever. Whitegrass relaunched with a new concept and chef in May 2019 after a five-month hiatus, turning its attention to classic French fare made with seasonal Japanese ingredients. Michelin said the reselection of these restaurants was “an affirmation of their continued efforts to deliver high levels of gastronomic excellence.” 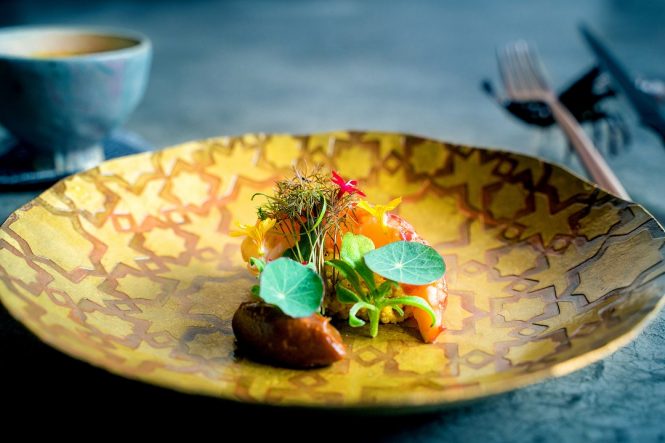 In addition, five establishments were promoted to One Michelin Star from Michelin Plate status. Cure reimagines Irish classics in a whimsical manner; Esora plates up delicate Japanese dishes that highlight the natural flavors of each seasonal ingredient; while Shang Palace, at the Shangri-La Hotel, offers Cantonese classics with a creative twist. The remaining two are Thevar, where the multi-course menu combines Indian culinary tradition with European techniques, and 28 Wilkie, which stands out for its mod-Italian cooking and its reputation as Singapore’s first caviar bar.

Here is the complete list of Michelin-starred restaurants in Singapore for 2021:

To see the full selection of the 2021 Michelin Guide Singapore, including Michelin Plate and Bib Gourmand establishments, visit guide.michelin.com. 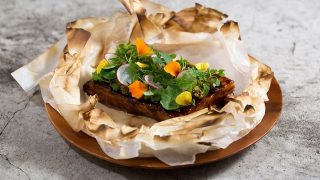 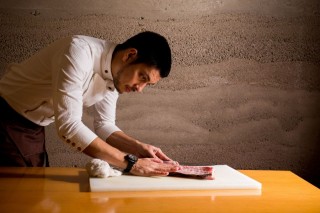 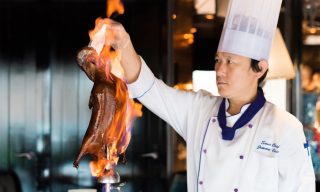 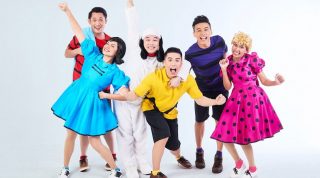 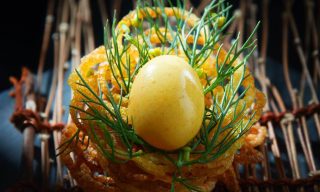 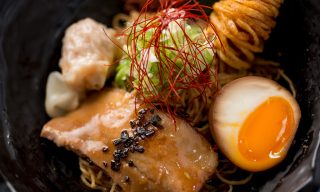 The three-day event will feature 15 of the city’s best eats, from MICHELIN starred restaurants to ...