The first to join LXR Hotels and Resorts is the 234-room Habtoor Palace — a rebranding of the former St Regis Dubai Al Habtoor City. Following its announcement of a loyalty partnership with Small Luxury Hotels of the World (SLH), Hilton has quietly launched a new luxury collection on par with the group’s top-tier brand Waldorf Astoria.

LXR Hotels and Resorts has been created in tandem with the conversion of three Dubai hotels to Hilton properties.

Previously run by Marriott, each of the three adjacent Al Habtoor City hotels now carry a different Hilton flag and are managed by the buildings’ owners, the Al Habtoor Group.

First to join LXR Hotels and Resorts is the 234-room Habtoor Palace, which is a rebranding of the former St Regis Dubai Al Habtoor City.

Khalaf Ahmad Al Habtoor, chairman of the Al Habtoor Group, said: “The decision of Hilton to choose Dubai as one of the first locations for its upcoming luxury collection brand is a confirmation of Dubai and the U.A.E.’s robustness and appeal.”

Located next to Dubai Water Canal, the Beaux-Arts-inspired property will operate as an independent property under the LXR brand. Guests can expect two rooftop pools, a spa, as well as round-the-clock butler service. 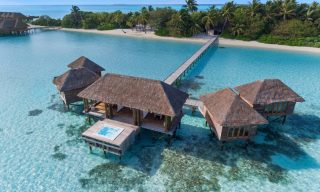 Book your stays at more than 40 hotels and resorts, including Hilton Manila and Conrad Maldives Rang... 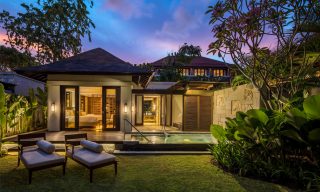 Rediscover Southeast Asia in 2018 at These 9 Destinations

See your favorite cities in a new light and enjoy authentic experiences when you stay with Hilton Ho... 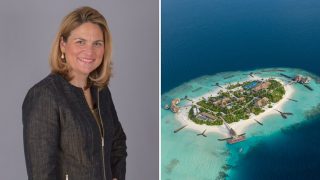 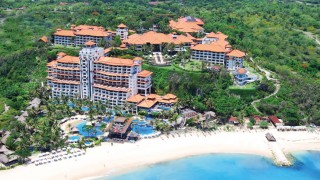 Hilton Hotels & Resorts has returned to Bali with the recent opening of an 11-hectare property in th...