Demand for travel out of the airline’s home city will only increase in the coming weeks and months; Jeju and Busan are in the pipeline for January. 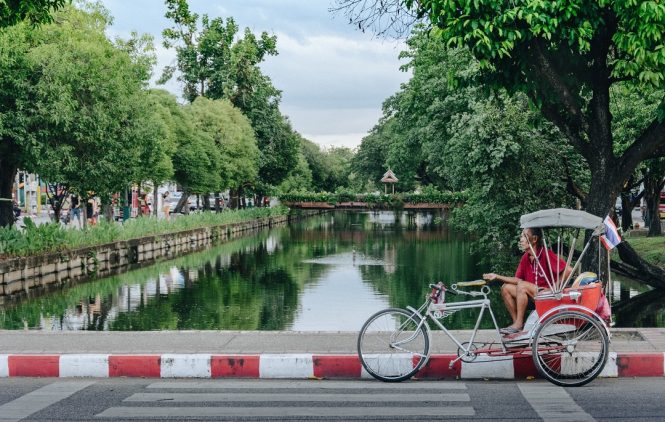 Cathay Pacific’s low-cost subsidiary HK Express is gradually rebuilding its regional network through the resumption of passenger services to a trio of destinations around Asia. The budget carrier now flies from Hong Kong to Tokyo Haneda on a daily basis, with the estimated journey time being three hours and 50 minutes outbound and five hours and 15 minutes on the way back.

Meanwhile, HK Express is operating four times a week to Chiang Mai, transporting holidaymakers to northern Thailand’s cultural hub in an estimated three hours. Seats are nearly sold out over the Christmas and New Year period; according to the airline’s website, frequencies will be bumped up to daily from the fourth week of January. Over on Vietnam’s central coast, Da Nang is also being served with four-times-weekly flights, which will go daily from January 1. The journey time between Hong Kong and Da Nang is about two hours each way.

Here are the flight schedules for all three newly resumed routes:

HK Express will also be returning to South Korea on January 22, when four-times weekly flights to Jeju Island resume, in tandem with a thrice-weekly service to the country’s second city of Busan. The Cathay Pacific Group as a whole has already added about 3,000 passenger flight sectors in the fourth quarter of this year. This includes Cathay Pacific’s relaunched services to popular destinations such as Tokyo Haneda, Denpasar (Bali), and Zürich in November, as well as Dhaka, Fukuoka, Penang, and Sapporo this month. Further resumptions are scheduled in 2023, including to Phuket and Nagoya come January.