The airline has not returned to the skies since grounding its entire fleet on March 23. 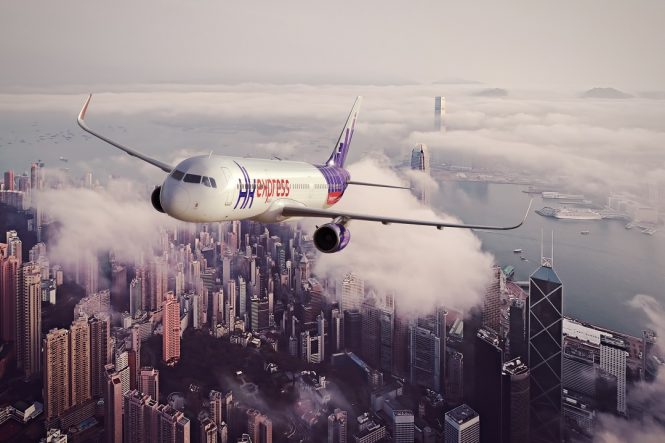 Cathay Pacific’s low-cost subsidiary planned to resume services this week, but continued travel restrictions imposed by governments across the Asia-Pacific region have delayed operations for the Hong Kong–based carrier until August 2. According to aviation blog Routesonline, thrice-weekly services to Da Nang and four-times-weekly flights to Seoul will restart on that date, followed the next day by the relaunch of the lucrative Bangkok route (to Suvarnabhumi Airport), which will run four times a week. On August 9, four-times-weekly services to Tokyo Narita and Osaka’s Kansai International Airport are due to begin, alongside twice-weekly flights to Siem Reap.

On August 16, a HK Express plane will take off for the eastern Chinese port city of Ningbo on a twice-weekly basis, and the airline plans to return to Taichung with regular four-times-weekly flights. August 23 will see the low-cost carrier’s aircraft touch down once more in Phuket and Nha Trang; HK Express plans to fly twice a week to Thailand’s favorite holiday island and three times a week to Nha Trang’s Cam Ranh International Airport. The final destination to be added back next month is Chiang Mai—services to northern Thailand’s main gateway will be operated three times a week from August 24. All these routes will be flown with an Airbus A320 or Airbus A321 aircraft.

HK Express has said its schedules are subject to change in line with market developments; there is a chance the start date may be pushed back further as countries around Asia are unlikely to ease entry bans on non-citizens in just two weeks’ time. Passengers booked on flights departing on or before August 31 can change their travel dates and routes or opt for a refund in the form of credit vouchers or cash.