Flights will depart three times a week, though there are plans to increase them to daily in December. 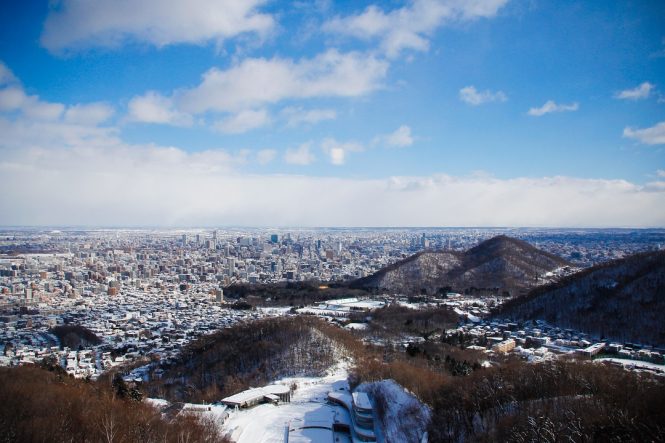 Japan’s recent reopening has spurred a surge in demand for holidays among cooped-up Hong Kong residents to the Land of the Rising Sun. Following a more than two-year-long wait, Hong Kong Airlines is relaunching flights to its third and fourth Japanese destinations in the wake of loosened travel restrictions this year; thrice-weekly services to Sapporo aboard an Airbus A330-300 took off earlier today. Scheduled on Sundays, Wednesdays, and Fridays, HX 696 leaves Hong Kong at 8:30 a.m. for the five-hour flight to Sapporo’s New Chitose Airport, where the aircraft will touch down at 2:30 p.m. local time. HX 697 will then depart Sapporo at 3:30 p.m. and return to Hong Kong at 8:35 p.m. after an estimated six hours and five minutes in the air.

Similarly, passenger flights to Naha, the Okinawan capital, have just restarted on November 2. Services also operate every Sunday, Wednesday, and Friday, using an all-economy Airbus A320-200. HX658 is scheduled to leave from Hong Kong at 11:05 a.m., taking just two hours and 35 minutes to reach Okinawa at 2:40 p.m.; the return flight, HX 657, will take off from Naha Airport at 4 p.m. and land back in Hong Kong at 6 p.m., with a journey time of three hours.

Flight frequencies on both routes will go up to daily from December 1 for Sapporo and December 15 for Okinawa. The full-service carrier already serves Tokyo Narita and Osaka Kansai on a regular basis, but hasn’t announced a tentative timeline for when it will return to its remaining pre-pandemic destinations elsewhere in the country. Hong Kong Airlines previously flew to Fukuoka and Kagoshima ⁠— cities located at opposite ends of Kyushu ⁠— as well as the smaller airports at Okayama and Yonago in Honshu.