Restrictions will be relaxed from Saturday, with the arrangement set to be in place for the next two months. 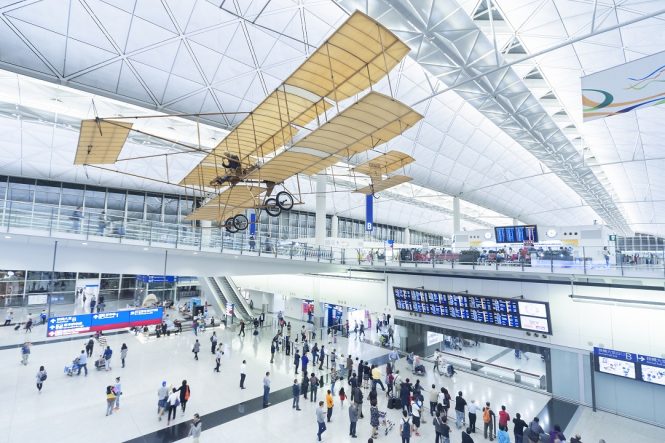 According to a press statement released by Hong Kong’s Airport Authority at midnight, transit services for those coming from airports in Mainland China will resume on August 15 and remain available until October 15. However, this only applies to outbound travelers; anyone returning to cities such as Beijing and Shanghai will have to book alternative flights, as transfers to destinations in Mainland China are not yet allowed.

The statement added that health measures rolled out when Hong Kong’s airport reopened for transits on June 1 “will remain effective and applicable to all origins and destinations.” Temporary regulations require all passengers, regardless of whether they are departing, arriving, or simply passing through, to wear face masks at all times while at the airport. Both inbound travelers and those who are transiting will undergo temperature screening as well. Furthermore, in an effort “to minimize the risk of transmission and contact,” everyone catching connecting flights in Hong Kong will be given identification stickers and urged to go directly to the boarding gates, where designated seating and dining areas have been set up. The layover time in Hong Kong must be less than 24 hours.

Rules on transits are somewhat less restrictive than those at Singapore Changi Airport. For example, Hong Kong permits air travelers to connect on flights operated by different airline groups, so long as they are booked under the same air ticket and checked through to their final destination.