The temporary measure is aimed at keeping out more transmissible strains of the novel coronavirus. 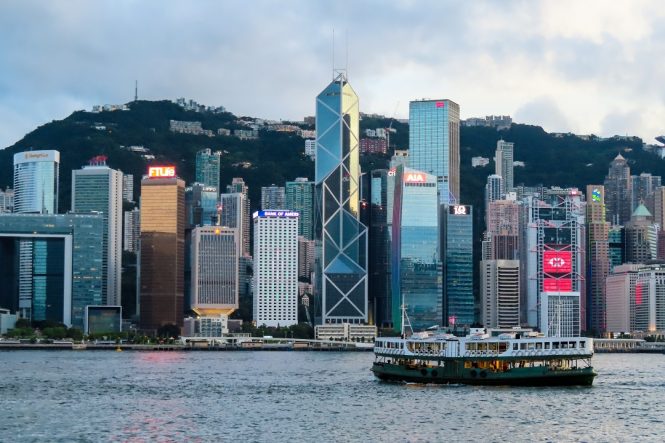 At a press conference on Sunday, Hong Kong’s health chief Sophia Chan announced the suspension of all passenger flights from India, Pakistan, and the Philippines for two weeks starting at midnight on April 20. The three Asian countries are now classed by local authorities as “extremely high-risk,” and anyone who has spent more than two hours in any of those nations within the previous 21 days will not be allowed to enter Hong Kong. This decision was taken in response to the city’s first locally transmitted case involving a more infectious coronavirus variant.

A mutated strain of Covid-19 was detected in the close contact of a traveler who returned from Dubai last month and tested positive after spending 21 days in hotel quarantine. Chan said it was possible that the virus had an unusually long incubation period, or the patient may have caught it at airport, the quarantine hotel, or while out in the community. Hong Kong has since added a compulsory testing requirement for arrivals from the three countries, who must now undergo a further nucleic acid test on the 26th day of their return.

No less than 29 imported cases were recorded yesterday, with 22 of those from India, which saw its ninth straight day of record daily numbers with more than 260,000 new infections reported on Sunday. Hong Kong isn’t alone in tightening restrictions on travelers from certain Asian countries. Neighboring Macau, which has gone more than a year without any community cases of the virus, has just extended its quarantine period for those returning from India, Pakistan, and the Philippines to 28 days. 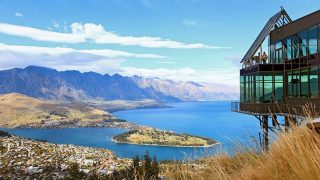