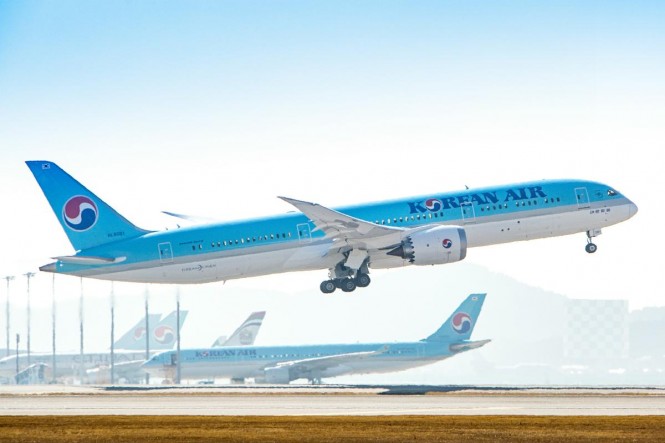 It’s becoming increasingly difficult for Hong Kongers living abroad to return home as airlines face stricter rules that came into force early last week in response to the spread of the Omicron variant. Three global carriers have now been slapped with 14-day flight bans on major routes into the city; the decision was announced over the holiday weekend as the territory reported 25 new imported coronavirus cases, of which 14 involved mutated strains.

In a statement released on Christmas Day, Hong Kong’s Department of Health said Emirates was banned from operating flight EK384 from Dubai via Bangkok until January 7, as two arriving passengers tested positive for Covid-19 last Thursday while one passenger “failed to comply” with requirements stipulated under local pandemic regulations. Rival Gulf carrier Qatar Airways is serving a similar two-week suspension of its own nonstop flights from Doha until January 4.

Meanwhile, Korean Air has been forced to suspend its thrice-weekly service from Seoul Incheon, flight KE607, because five passengers on a single flight that landed on December 23 were confirmed to be infected with coronavirus through on-arrival testing. All five were Hong Kong karate athletes transiting at Incheon on their way back from Kazakhstan, where they competed in the latest edition of the Asian Karate Championships. Korean Air is prohibited from landing passenger flights from Seoul until January 8.

Home airline Cathay Pacific was also penalized after seven travelers tested positive on Flight CX252 from London Heathrow that touched down on Christmas Eve. Cathay has been running a reduced schedule with nonstop services from Heathrow operated just three times a week, and the ban will last until January 8. The carrier is currently facing another government-imposed suspension on a second long-haul route: its four-times-weekly passenger flights from New York will only resume on January 3.