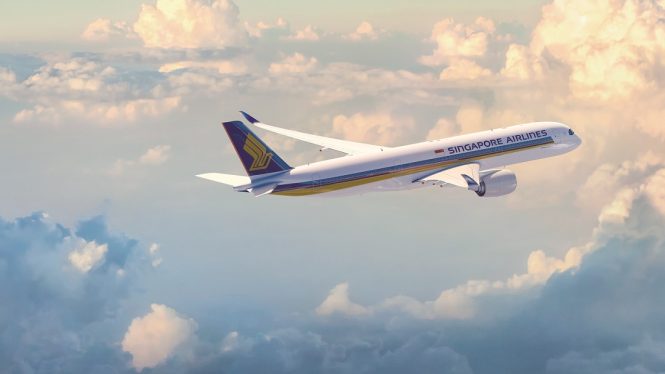 Singapore Airlines has now found itself on the receiving end of punitive measures from Hong Kong authorities. Its double-daily flights from Singapore, SQ 822 and SQ 894, have been cancelled through March 1 to “comply with regulatory requirements.” According to a statement issued on Wednesday night, Hong Kong’s Department of Health said the temporary suspension was triggered when four arriving passengers tested positive within a seven-day period, specifically between February 8 to 14. SIA’s passenger services from Hong Kong to Singapore, SQ 883 and SQ 895, remain unaffected.

Meanwhile, Garuda Indonesia is subject to a two-week ban on flights from Jakarta for the same period, as GA 876 on February 15 brought in 15 passengers who tested positive on arrival. The announcement came two days after Hong Kong’s own flag carrier Cathay Pacific was slapped with a similar suspension for importing 19 Covid-positive travelers from Jakarta. Because of these measures, there are currently no airlines offering nonstop services from the Indonesian capital to Hong Kong until February 27.

All travelers entering the city must show proof of a negative result from a PCR test taken within 48 hours of departure, and airlines that carry even a small number of infected passengers are immediately penalized with a temporary ban. Authorities are under mounting criticism for maintaining a flight suspension mechanism even as the Omicron and Delta variants drive an unprecedented surge of locally transmitted cases. Beijing has instructed Hong Kong officials to stick to its “dynamic zero” Covid strategy, a response that is increasingly untenable given Omicron’s contagiousness and the explosive rate of community spread.