The city’s expanded Covid-19 curbs apply to those coming in from Australia, Canada, and parts of Europe. 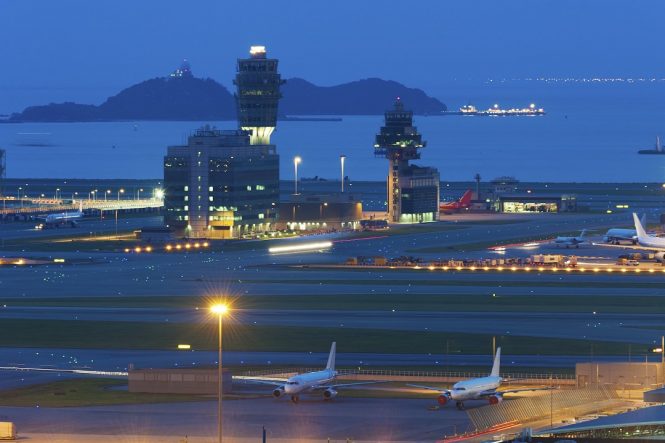 Though it already has some of the toughest coronavirus rules in the world, Hong Kong is stepping up border controls even further to prevent the spread of the new Omicron variant. The territory’s health secretary Sophia Chan has just announced a ban on non-resident arrivals from Australia, Canada, Israel, and six European countries (Austria, Belgium, the Czech Republic, Denmark, Germany, and Italy). Visitors with a travel history to any of these countries in the past 21 days will be denied entry from December 2.

Chan gave the update at a press briefing on Tuesday, following a government statement the previous night that barred non-Hong Kong residents from Angola, Ethiopia, Nigeria, and Zambia from the city starting on November 30. These developments expand the scope of a blanket ban imposed last week on those from South Africa, Botswana, Eswatini, Lesotho, Malawi, Mozambique, Namibia, and Zimbabwe. Hong Kong authorities say any overseas jurisdiction that reports an Omicron case will be moved to its list of high-risk places.

Vaccinated Hong Kong residents will be allowed to return from these countries, but must undergo three weeks of mandatory quarantine, with the first seven days spent in a purpose-built facility at Penny’s Bay on Lantau, where they will be tested on a daily basis. Those with negative results will then be able to finish the remaining 14 days at their chosen quarantine hotel, and will be subject to additional rounds of testing.

“Hong Kong’s very stringent system of boarding, quarantine, and also testing requirements has successfully stopped the transmission of the three Omicron cases, that we have identified in our designated quarantine hotel[s], from going into the community.” Chan said.

Hong Kong was the first place in Asia to report a case of the Omicron variant. A 36-year-old resident who returned from South Africa on November 11 tested positive while in quarantine, as did a guest staying across the hallway. Airborne transmission is believed to have caused the second infection, as the virus leaked out into the hotel corridor when the index patient’s room door was opened while he wore a valve mask not fit for medical use. A third imported Omicron case has since been caught in quarantine; the infected man flew in from Nigeria last Wednesday via Ethiopia and Thailand.