The prohibition of passenger services from Britain was originally meant to be lifted on January 25. 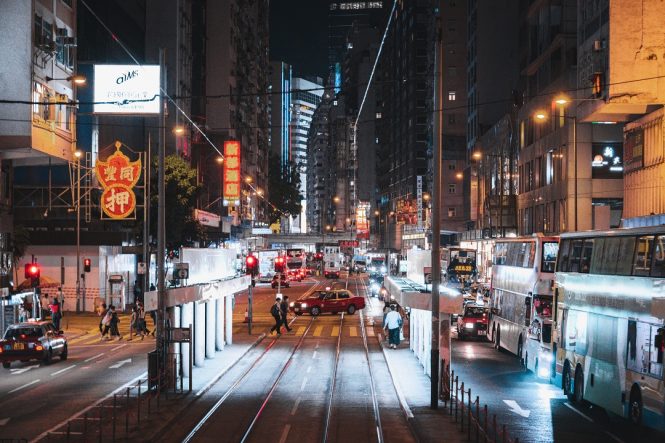 In a bid to keep out the two mutated strains of Covid-19 raising alarm worldwide, Hong Kong’s government has announced that all commercial flights from the United Kingdom and South Africa will remain suspended until further notice. According to a recent statement, 15 cases of the highly contagious variant already prevalent in the U.K. (13 of which were travelers from Britain) have so far been found in Hong Kong, along with two infections involving the South African strain. The territory is one of the few jurisdictions that now bars long-term residents and citizens from returning, specifically if they have spent as little as two hours in either the U.K. or South Africa within 21 days of travel.

Officials have defended this strict policy, citing their responsibility “to guard against the importation of Covid-19 cases, and the new virus variant in particular, in order to protect the wellbeing of Hong Kong residents.” The statement added, “We simply cannot afford to relax the relevant restrictions at this juncture, lest the anti-epidemic efforts of the entire community go down the drain.”

On Christmas Eve, the Hong Kong government abruptly ramped up its entry restrictions and extended its mandatory two-week quarantine rule for all incoming travelers, except those from Mainland China, to 21 days inside a designated hotel. The move has left returnees scrambling to change their bookings or find alternative accommodation. Officials say that both the flight bans and 21-day quarantine requirement will be reviewed every two weeks.