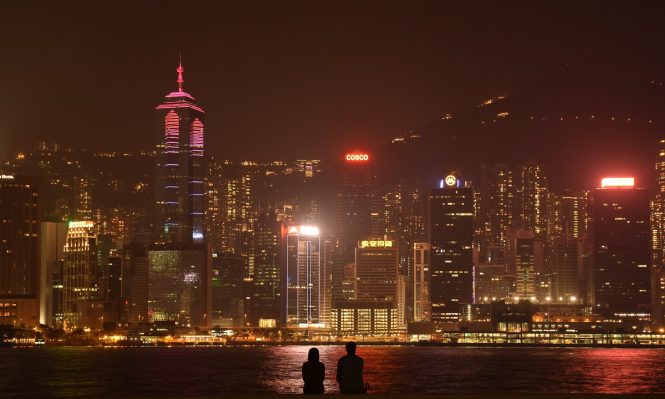 Travel-starved Singapore residents banking on a Christmas break in Hong Kong should defer their trips to a later date, as the prospect for a December launch of the travel bubble between the two cities looks increasingly dim. The severity of the fourth wave now affecting the Chinese-ruled territory throws further doubt on the optimistic view that the outbreak can be brought under control within a few weeks’ time.

At a press conference this afternoon, Hong Kong’s Chief Executive Carrie Lam announced a raft of new restrictions due to come into force on Wednesday, December 2, the same date when all schools will suspend in-person classes. Maximum group sizes for public gatherings are being halved from four to two, while restaurants face reduced operational hours and lower capacity limits. Eateries must close by 10 p.m., two hours earlier compared to current regulations, and can only seat up to two diners at each table. Karaoke venues, games arcades, and concert halls must be shut until further notice, although gyms, as well as beauty and massage parlors, are allowed to remain open under stricter safety protocols. The government has also asked civil servants to work from home from Wednesday onward.

The Hong Kong Centre for Health Protection warned on Sunday that this current wave of Covid-19 may be the worst yet after reporting 115 new coronavirus infections, marking the first time since August that the territory’s daily count of confirmed cases surpassed double digits. A particularly worrying development is a growing cluster involving three restaurants, including the three-Michelin-starred Italian venue 8 1/2 Otto e Mezzo Bombana in Central, where staff members and diners alike have tested positive for the virus.