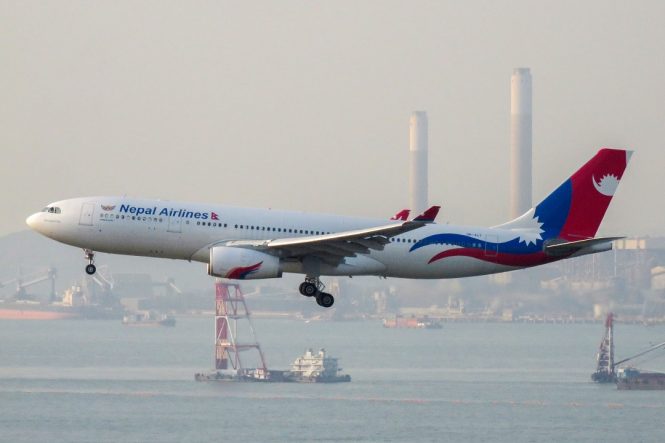 Hong Kong’s government may be prone to changing travel and entry restrictions at short notice, but the ever-shifting policies are not the only challenge for residents seeking to return home from abroad. Flight suspensions have been meted out on a wide range of regional and global carriers, with Nepal Airlines being the latest to fall afoul of the strict coronavirus rules imposed by Hong Kong authorities.

As three passengers aboard flight RA409 from Kathmandu tested positive for Covid-19 upon arrival on October 5, the territory’s Department of Health has now suspended passenger services operated by Nepal Airlines on the route from October 7 to 20. This means that no single carrier will be flying between Hong Kong and the Nepalese capital for the next 14 days. Kathmandu’s Tribhuvan International Airport was previously served by Cathay Pacific’s now-defunct subsidiary Cathay Dragon, but services on the route have not resumed since the pandemic forced the airline to scrap flights to all but a handful of destinations (primarily in Mainland China) before its sudden closure last October.

In related news, sources are confirming that travelers booked to fly into Hong Kong aboard Emirates flight EK384 in the coming days have received cancellation notices, citing “operational reasons.” Seats can no longer be booked for services from October 8, and the next available flight will depart Dubai for Hong Kong on October 22, exactly two weeks later. All indications point to another temporary ban for Emirates that may only be announced tomorrow.