Reciprocal agreements were recently made with the likes of India, New Zealand, Singapore, and the UAE. 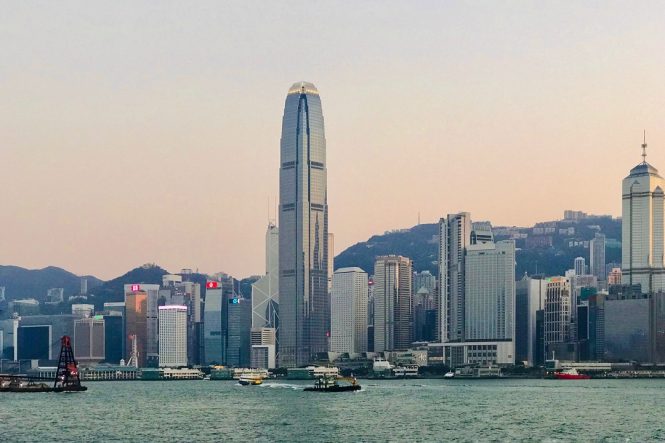 While it still has some of the toughest coronavirus rules in Asia, if not the world, Hong Kong has recently pivoted away from blanket flight bans in favor of a more nuanced approach. The territory’s government currently recognizes Covid-19 vaccination records from 66 countries and territories, allowing fully vaccinated Hong Kongers living in high-risk countries (such as the United Kingdom and United States) to board flights home. The move also paves the way for an eventual resumption of international travel: being double-dosed is a requirement for non-residents entering from medium-risk countries, while travelers from low-risk places who have received their jabs will see their mandatory quarantine period halved from 14 to seven days.

At first, health officials only recognized vaccination records issued locally or in Mainland China or Macau, alongside those from countries whose regulatory authorities are deemed “stringent” by the WHO. But separate agreements were inked with Indonesia and the Philippines, a move largely driven by Hong Kong society’s dependence on live-in domestic workers from the two nations. This has since expanded to include 14 more countries, encompassing Malaysia, New Zealand, Singapore, as well as India. Recent weeks have also seen the likes of Albania, Andorra, Faroe Islands, Israel, Monaco, Morocco, and Panama added to the E.U. Digital Covid Certificate System, which Hong Kong recognizes.

But getting reciprocity is proving a challenge in certain cases. The United Kingdom does not yet recognize Hong Kong–issued vaccine certificates due to a minor technicality: earlier versions did not state the date of birth and gender of the vaccine recipient, which are required in Britain, but this issue was amended last week. Despite Hong Kong being on the U.K.’s “green list”, all arrivals from the territory who fly in from October 4, regardless of vaccination status, will be forced to self-isolate for 10 days. It remains to be seen whether British authorities will lift those restrictions before then.

Here is the full list of places whose vaccination records are recognized by Hong Kong: